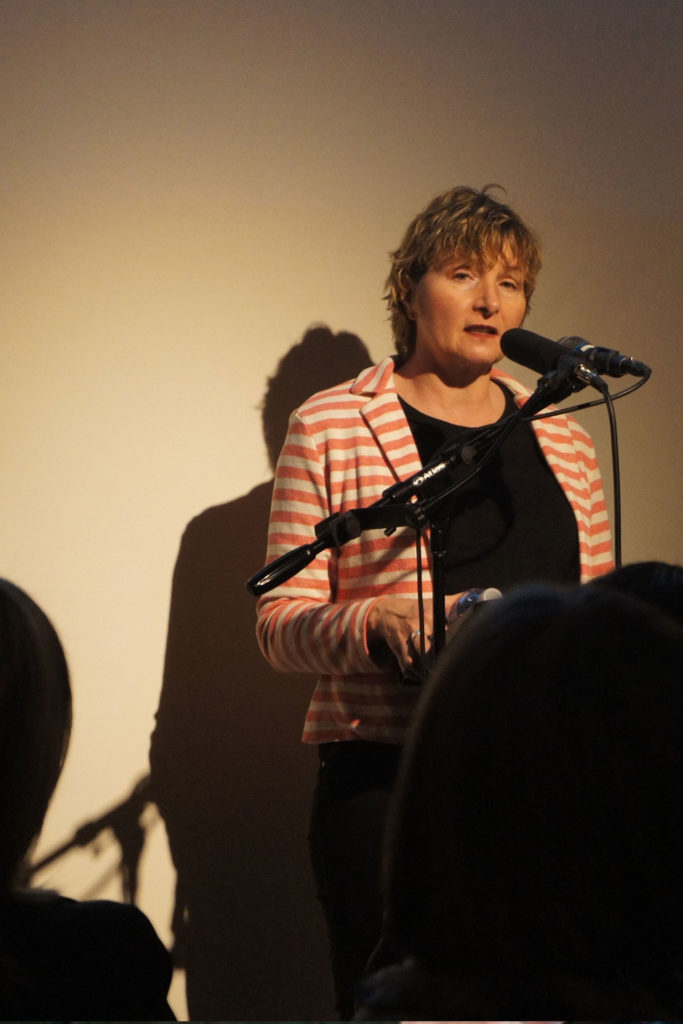 In this episode of The Archive Project, Liars’ League PDX presents their first flash fiction reading on the theme “Willpower & Shame.”

Liars’ League was founded in London and has taken root in New York City, Hong Kong and Portland. The company is devoted to creative collaboration through showcasing great new writers and talented local performers. With a specific theme in mind for each show, Liars’ League calls upon writers to submit thought provoking and emotionally engaging short fiction, which a crew of actors then rehearses and performs in front of a live audience. To learn more about Liars’ League, visit http://www.liarsleaguepdx.com.