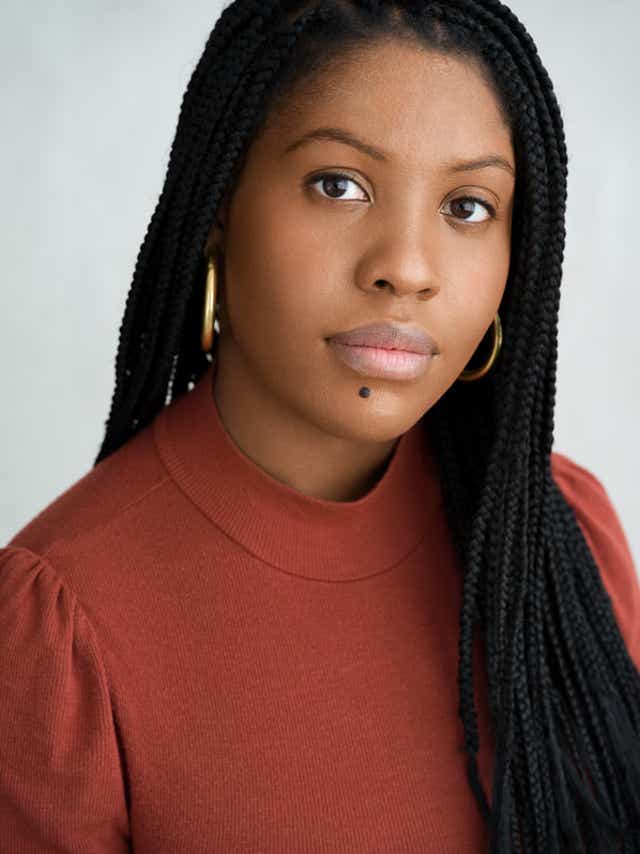 Debut novelist Raven Leilani shares from Luster and discusses race, sex, art, and the importance of making room for joy. 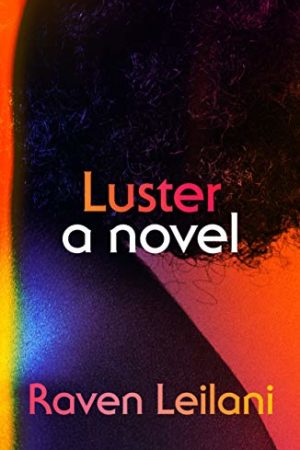 In this episode of Long Distance, debut novelist Raven Leilani talks with Literary Arts’ Amanda Bullock about Luster (on sale now!). Luster focuses on Edie, who is stumbling her way through her twenties—sharing a subpar apartment in Bushwick, clocking in and out of her admin job, making a series of inappropriate sexual choices. She is also haltingly, fitfully giving heat and air to the art that simmers inside her. And then she meets Eric, a digital archivist with a family in New Jersey, including an autopsist wife who has agreed to an open marriage—with rules. It is a striking and irresistible portrait of a young woman trying to make sense of her life—her hunger, her anger—in a tumultuous era.

It is a book that Leilani says “goes into the dark,” but that also makes room for joy. In their talk, Leilani and Bullock discuss race, sex, art, work-life balance, disco, faith (and loss thereof), and more.

“This is a book that goes into the dark—and I wanted to have room to write bluntly about all of those dark parts—but I also wanted to make room for joy.”

On climate anxiety in the book: “I feel that dread creeping into all the conversations I have with people who are concerned about what’s happening. But the idea of living now and being concerned about our future is a different kind of imperiled state that is right alongside [Edie’s] Blackness and her womanhood, and I wanted to speak to that. She is aware of those death possibilities—that danger around the corner—in a way that is sharp and keen because she is a Black woman and she is very aware and almost deteriorated by the surveillance that she’s constantly managing.”

“In this book, I think the humor is an understatement. The hyperbolic environment that Edie is often moving through, that up against understatement is really destabilizing and strange and funny. But also the friction between her private mind—the candor we see there, the rage we see there—up against the external performance that is demanded of her… there is an absurdity to that that I think lends itself to humor.”

Raven Leilani’s work has been published in Granta, The Yale Review, McSweeney’s Quarterly Concern, Conjunctions, The Cut, and New England Review, among other publications. Leilani received her MFA from NYU and was an Axinn Foundation Writer-in-Residence. Luster is her first novel.

Books recommended by Raven Leilani in this episode:
Want by Lynn Steger Strong
The Lightness by Emily Temple
Days of Distraction by Alexandra Chang
The Death of Vivek Oji by Akwaeke Emezi