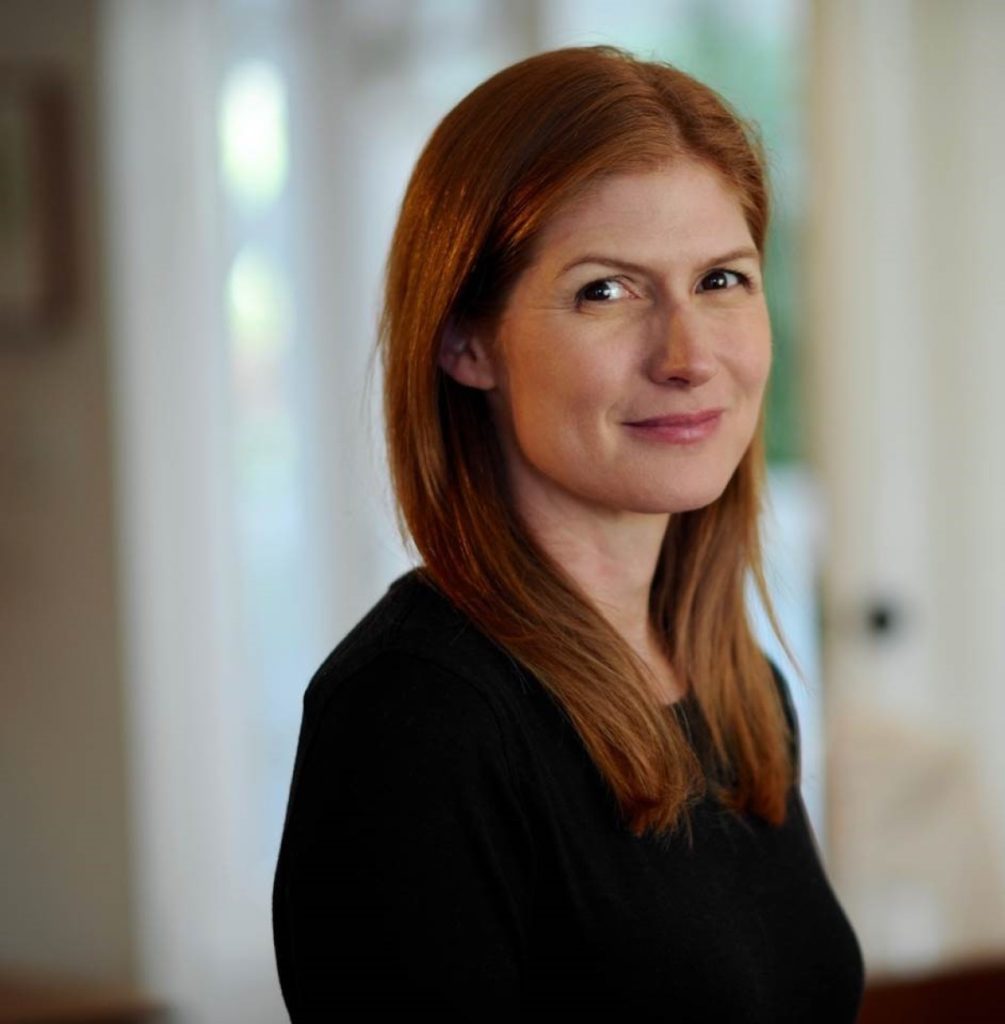 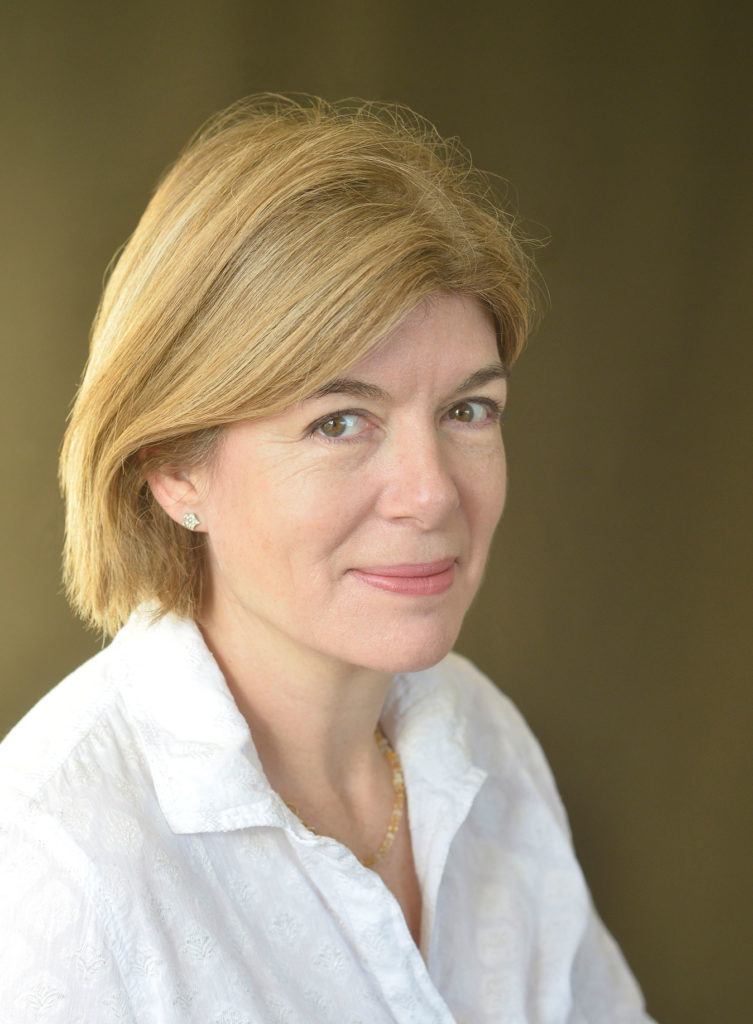 Maile Meloy and Claire Messud discuss their recent books and the theme of innocence in this conversation from the 2017 Portland Book Festival.

In this episode of The Archive Project, bestselling authors Maile Meloy and Claire Messud discuss their 2017 new releases. Their books examine psychological mysteries where children go missing and painful truths are revealed in crisis, and that explore the spaces between childhood innocence and the hard realities of adulthood. In Maile Meloy’s Do Not Become Alarmed, the children go missing while two families are vacationing in Latin America, sending the parents into panic and forcing the children to discover untapped resourcefulness. In The Burning Girl, Claire Messud explores the intense bond and break of a girlhood friendship, questioning how well we can ever know even the people we are closest to—or ourselves. This conversation is moderated by John Freeman, editor of Freeman’s.

Maile Meloy is the author of the novels Liars and Saints and A Family Daughter; the short story collections Half in Love and Both Ways Is the Only Way I Want It (named one of the “10 Best Books of 2009” by the New York Times Book Review); and a bestselling middle-grade trilogy. Her fiction has won the Paris Review‘s Aga Khan Prize for Fiction, the PEN/Malamud Award, and the Rosenthal Family Foundation Award from the American Academy of Arts and Letters. The recipient of a Guggenheim Fellowship, Meloy was shortlisted for the UK’s Orange Prize for Fiction and chosen as one of Granta‘s Best Young American Novelists.

Claire Messud is the author of six works of fiction, including the New York Times bestsellers The Emperor’s Children and The Burning Girl, which was also a finalist for the Los Angeles Times Book Prize. Her most recent book is the essay collection Kant’s Little Prussian Head and Other Reasons Why I Write. A recipient of Guggenheim and Radcliffe Fellowships and the Strauss Living Award from the American Academy of Arts and Letters, she lives in Cambridge, Massachusetts, with her family.