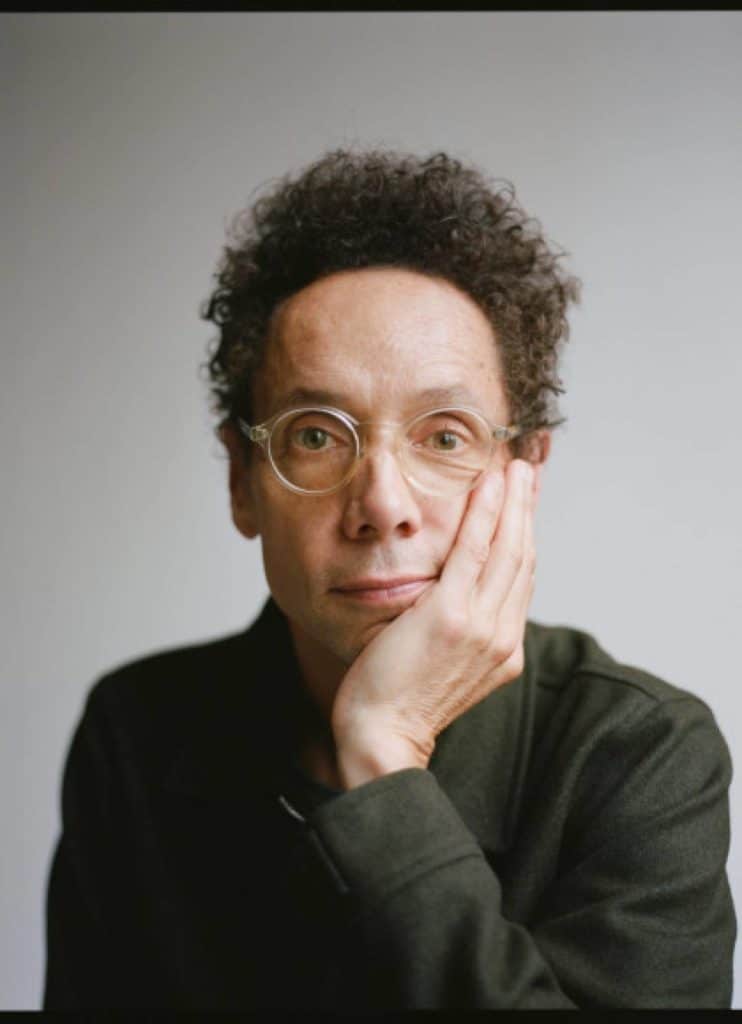 Nonfiction author and New Yorker writer Malcolm Gladwell examines the idea of the underdog and why some people just won’t give up, despite the odds.

In this episode of The Archive Project, Malcolm Gladwell examines the idea of the underdog (namely, why the underdog persists in their quest despite the odds) through the story of Alva Belmont, also known as Alva Vanderbilt, a prominent multi-millionaire American socialite and major figure of the suffragette movement in the early 20th century.

“Why do underdogs fight? We have all of these cases, in all sorts of contexts, where the weaker party in a conflict continues to rebel long after we feel like they should, when the odds seemed overwhelming stacked against them, when the logic of the situation would suggest that what they really should do is give up. But they don’t give up. They keep fighting.”

“Nothing serves as a greater engine of defiance than the condition of being denied standing and neutrality.”

Malcolm Gladwell is the author of five New York Times bestsellers–The Tipping Point, Blink,Outliers, What the Dog Saw, and David and Goliath. He is also the co-founder of Pushkin Industries, an audio content company that produces the podcasts Revisionist History, which reconsiders things both overlooked and misunderstood, and Broken Record, where he, Rick Rubin, and Bruce Headlam interview musicians across a wide range of genres. Gladwell has been included in the TIME 100 Most Influential People list and touted as one of Foreign Policy‘s Top Global Thinkers. His latest book is 2019’s Talking to Strangers.

See Gladwell speak in person at the 2019 Portland Book Festival on Saturday, November 9 in downtown Portland! The Festival line up had just been announced. For more information about the author line up, schedule, and tickets visit literary-arts.org.