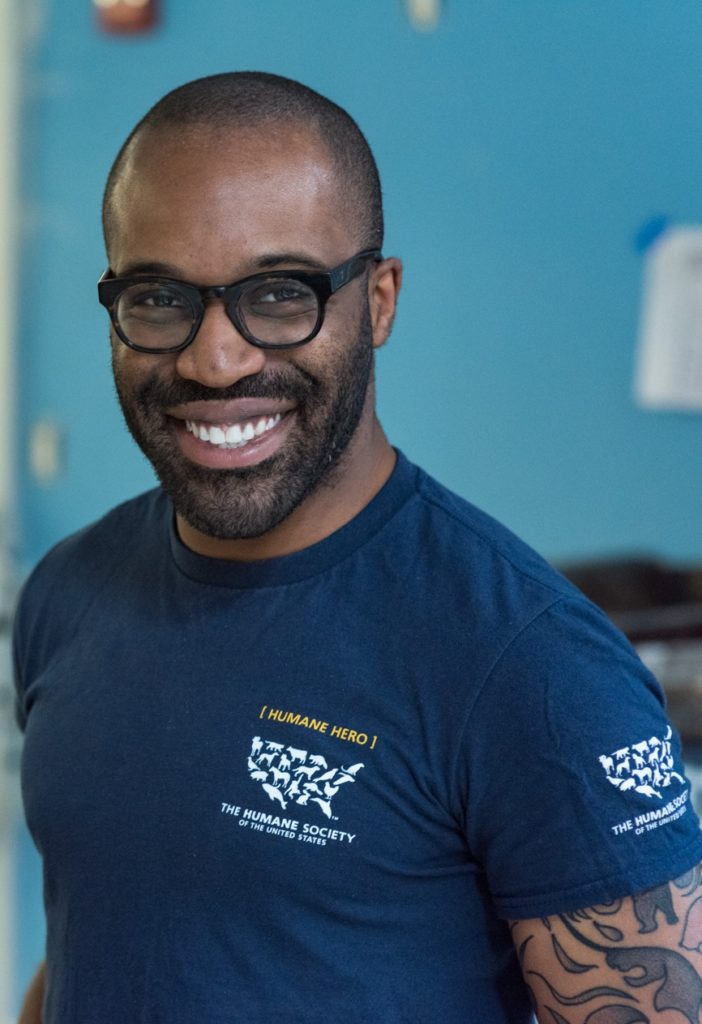 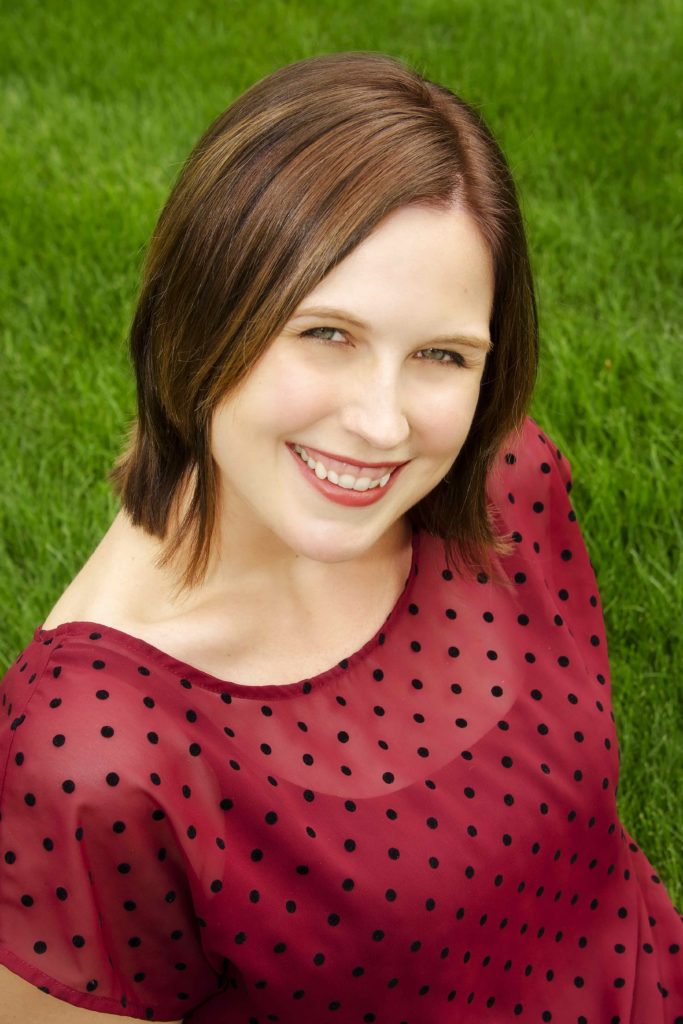 A discussion between Young Adult authors Marissa Meyer and Tochi Onyebuchi at the 2018 Portland Book Festival, moderated by Alicia Tate.

Deadly Magic: Vengeance, Justice, and Destiny – a discussion on fantasy writing and craft from the 2018 Portland Book Festival. Secrets, magic, and extraordinary powers run through two fantastical YA series. Marissa Meyer, author of the Lunar Chronicles, presents a new world in the Renegades series. Book two, Archenemies, finds Nova, our heroine, confronted with the possible destruction of Gatlon City and the world as she knows it. In Tochi Onyebuchi’s debut series, Beasts Made of Night, a young man, Taj, finds himself at the center of a dark conspiracy. The sequel, Crown of Thunder, has Taj on the run and questioning his true identity. Moderated by Alicia Tate of Multnomah County Library.

“I would read a lot of science fiction and fantasy growing up, but I didn’t see anybody who looked like me having these adventures, or falling in love, or saving the day. And to be able to see that in a book now, I think, is part of that relief [found in reading fantasy]. Because you’re living in this world that’s taking every opportunity to tell you that you don’t matter, but then you can crack open this book and you can see that you’re the love interest, like somebody who looks like you is the love interest, somebody who looks like you is the hero. That’s a very important element [of writing] for me.” – Onyebuchi

Tochi Onyebuchi holds a BA from Yale, an MFA in screenwriting from Tisch, a master’s degree in global economic law from L’institut d’études politiques, and a JD from Columbia Law School. His writing has appeared in Asimov’s Science Fiction and Ideomancer, among other places. His most recent book is Crown of Thunder (Beasts Made of Night #2). Tochi resides in Connecticut, where he works in the tech industry.

Alicia Tate is a Multnomah County librarian with a focus on teen librarianship. Alicia graduated from the Information School at the University of Washington. As a member of the My Librarian service at the Multnomah County Library, she offers reading recommendations focused on YA fiction and graphic novels, especially in the genres of horror and scientific fiction.