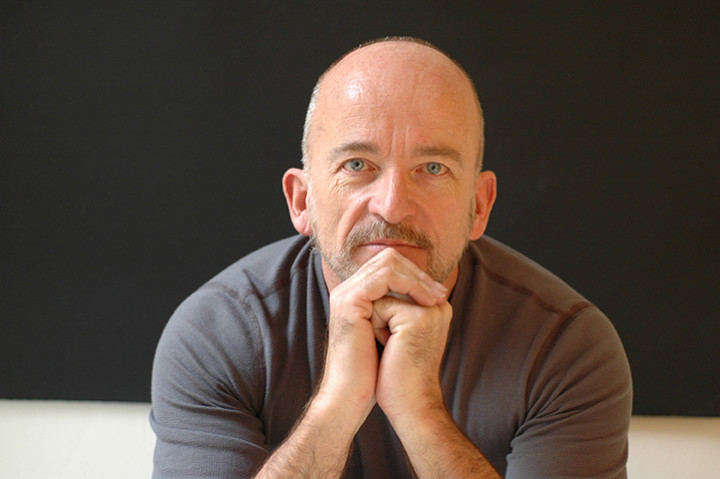 Poet Mark Doty reads from his new collection, Deep Lane, and discusses his influences and sources of inspiration.

Mark Doty reads from his new book, Deep Lane, and discusses his poetic influences, including Walt Whitman and Deborah Digges. These mentors, and the themes and ideas from their works, appear throughout Doty’s poems. Other themes include animals and observations on the natural world. Doty also shares several poems about New York and concludes his reading with a generous Q&A session with the audience.

Mark Doty’s Fire to Fire: New and Selected Poems won the National Book Award for Poetry in 2008. His eight poetry collections include School of the Arts, Source, and My Alexandria. One of his four volumes of nonfiction prose, Dog Years, was a New York Times bestseller in 2007. The Art of Description, a handbook for writers, was published in 2011. Doty’s poems have appeared in many magazines, including The Atlantic Monthly, The London Review of Books, Ploughshares, Poetry, and The New Yorker. Widely anthologized, his poems have been published in The Norton Anthology of Contemporary American Poetry and many other collections.

Doty has been honored with the National Book Critics Circle Award, the Los Angeles Times Book Prize, a Whiting Writers Award, two Lambda Literary Awards, and the PEN/Martha Albrand Award for First Nonfiction. He is the only American poet to have received the T.S. Eliot Prize in the U.K., and he has received fellowships from the Guggenheim, the Ingram Merrill and Lila Wallace/Readers Digest Foundations, and the National Endowment for the Arts. (source: www.markdoty.org)

You will remember Manichaeism, which is the heresy that suggests the world is equally divine and into forces of good and evil, darkness and light, and that the outcome of the struggle is not yet known.”

“This is what young poets need to do—borrow from everything until you become yourself.”