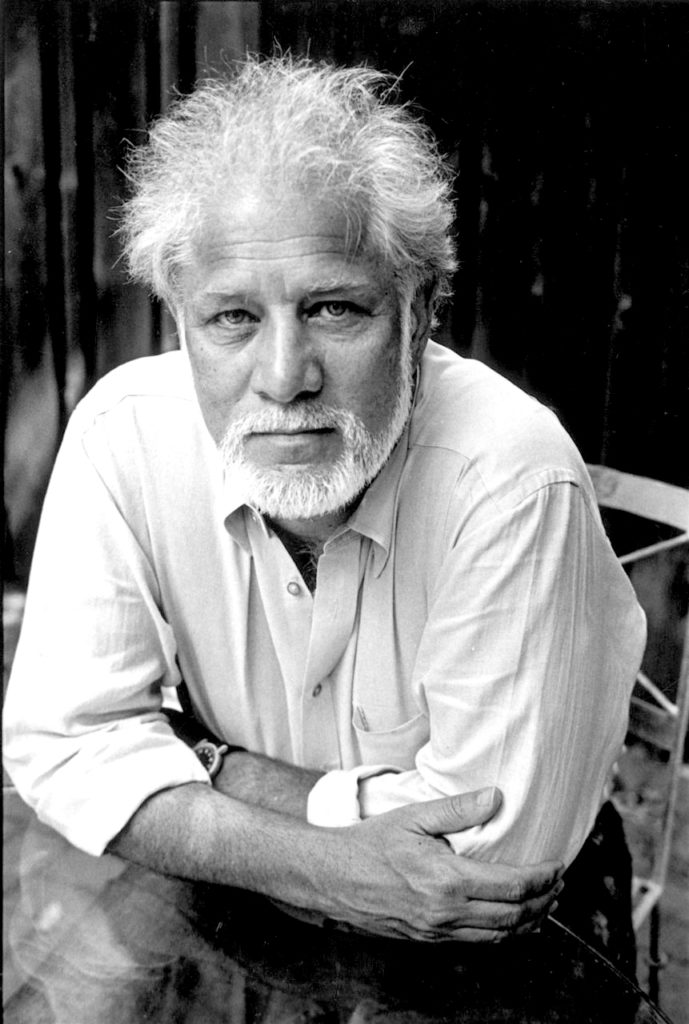 In this recording, Michael Ondaatje shares his fourth novel, Anil’s Ghost. He begins by giving an overview of the plot, which is set in a civil war-torn Sri Lanka at the end of the twentieth century. The story follows Anil Tissera, a young woman born in Sri Lanka, and educated in England and America, who returns to her homeland as a forensic anthropologist to investigate human rights violations. Anil, along with archaeologist Sarath Diyasena, discovers the skeleton of a recently murdered man in an ancient burial ground, and becomes determined to identify the man and bring about justice to the countless nameless victims of the war. Ondaatje then shares selected readings from the novel, which paint the novel as a deeply powerful story of love, family, identity, and the attempt to unlock the hidden past.

On Anil’s choosing of her own name: “Later, when she recalled her childhood, it was the hunger of not having that name, and the joy of getting it, that she remembered most. Everything about the name pleased her. Its slim, stripped down quality, its feminine air, even though it was considered a male name.”

“Gamini rarely saw himself from the point of view of a stranger. Though most people knew who he was, he felt he was invisible to those around him.”

Michael Ondaatje is a Sri Lankan-born Canadian poet, novelist, editor and filmmaker. Ondaatje’s literary career began with his poetry in 1967, publishing the books The Dainty Monsters, and then in 1970 the critically acclaimed The Collected Works of Billy the Kid. He is widely recognized for his nationally and internationally successful novel The English Patient (1992), which was adapted into a film in 1996. He is the recipient of multiple literary awards such as the Governor General’s Award, the Giller Prize, the Booker Prize, and the Prix Médicis étranger. Ondaatje is also an Officer of the Order of Canada, recognizing him as one of Canada’s most renowned living authors.