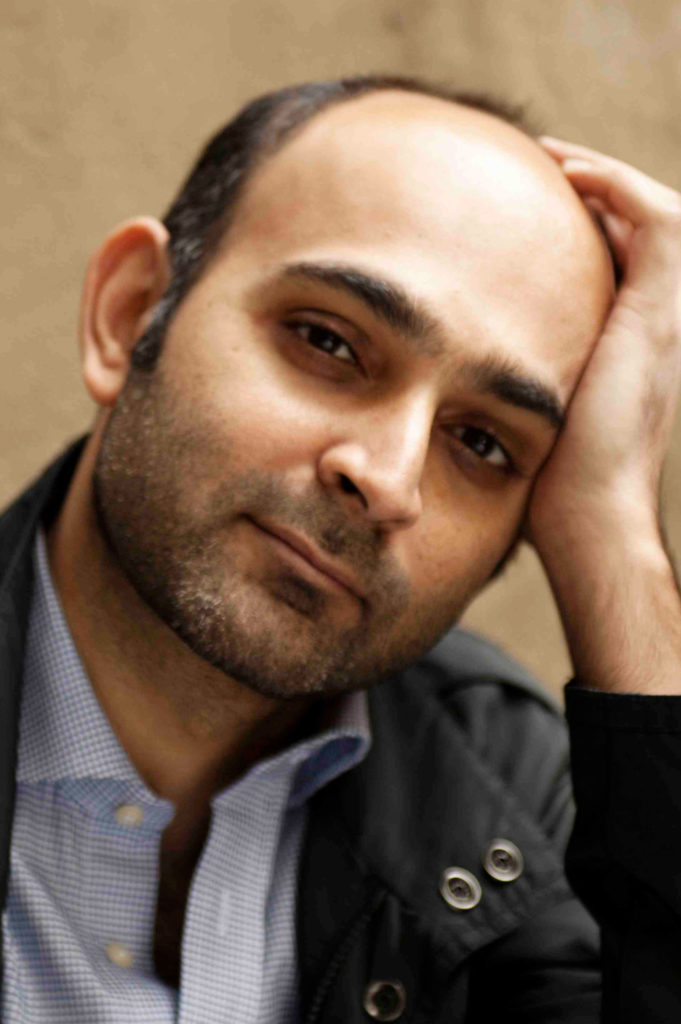 Pakistani writer Mohsin Hamid discusses his childhood, the stages of his writing career, and the universal themes he seeks to address in his work.

In this episode of The Archive Project, author Mohsin Hamid discusses his childhood transitions from Pakistan to the United States and back again, citing Star Wars and Dungeons & Dragons as two of his earliest storytelling influences. He goes on to highlight moments on his journey as a writer, including how Moth Smoke, his debut book, began as his Harvard Law thesis; how he convinced a supervisor to let him have three months off each year to work on his writing; and the most basic human trait that unites us all: mortality.

Pakistani writer Mohsin Hamid is the author of three novels and one collection of essays. His debut book, Moth Smoke, was shortlisted for the PEN/Hemingway Award, propelling him from his career as a management consultant in New York to an author in his hometown of Lahore. His second novel, The Reluctant Fundamentalist, was an international best seller, shortlisted for the Man Booker Prize, and adapted into a movie directed by Mira Nair. His book of essays, Discontent and Its Civilizations, contains his reflections on life over the past 15 years. Hamid spent much of his childhood and early adulthood alternating between life in Pakistan and life in the United States. From this experience, Hamid has noted, “I’m somebody who can blend in usually quite quickly, but inside continues to retain a sense of feeling foreign.” In addition to living in Lahore, New York, and California, Hamid spent eights years in London following the start of his professional writing career. Of the central theme of his works, Hamid has stated, “All of my novels are love stories, in a way. I think love is kind of the plot in our lives, you know? It’s embedded in the culture and even the religion of the part of Pakistan I’m from, which is that one of the ways in which we can confront the horror of being mortal and dying one day is to love enough that we’re not so central to ourselves that we can’t face the fact that we’re going to end.”