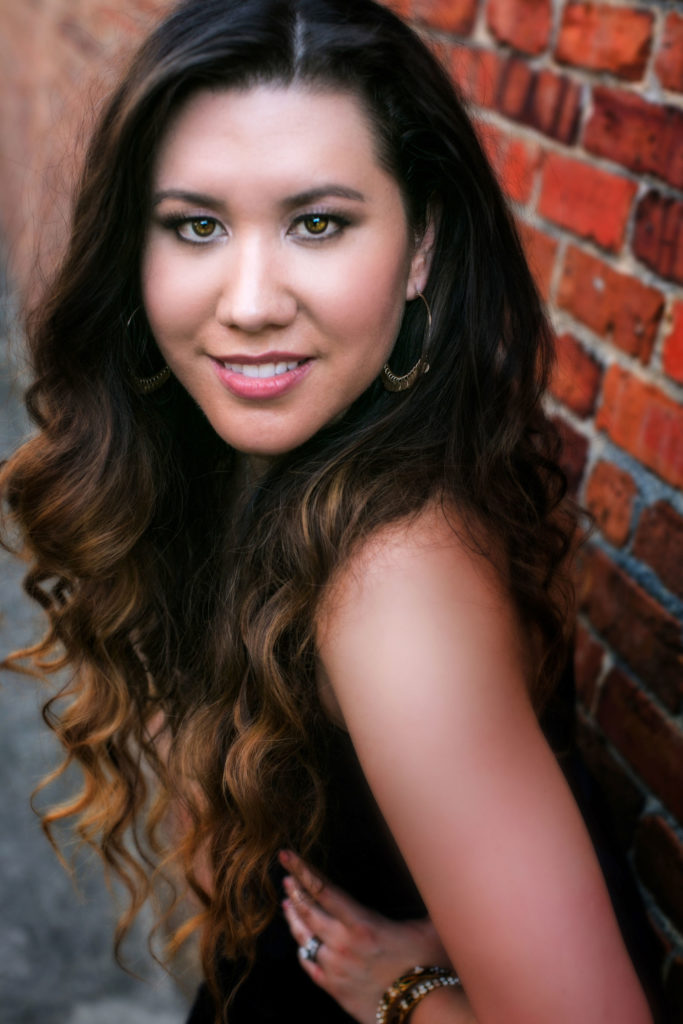 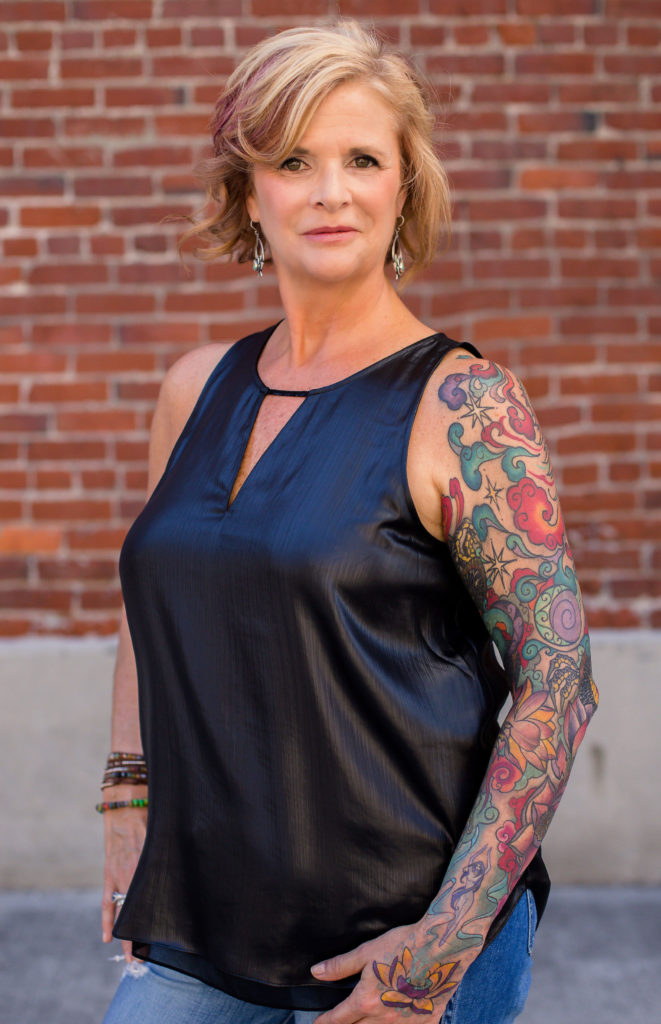 In this episode of The Archive Project we dive into the world of Young Adult fantasy with authors P.C. Cast, Renée Ahdieh, and Kendare Blake. P.C. Cast’s Moon Chosen tells the story of Mari, an Earth Walker, as she seeks her destiny in a world where humans, their animal allies, and the earth itself have been drastically changed. In Renée Ahdieh’s The Wrath and the Dawn, a re-telling of “A Thousand and One Nights,” we follow Shahrzad, a young woman determined to uncover the mystery behind the young Caliph’s murderous reputation. And in Three Dark Crowns Kendare Blake takes us to the island of Fennbirn, where triplets Mirabella, Katherine, and Arsinoe must use their magical talents against one another in a fight to the death for the title of Queen Crowned. This panel is moderated by Portland’s own National Book Award finalist, Laini Taylor.

P.C. Cast is the #1 New York Times and #1 USA Today bestselling author of the House of Night series, co-written with her daughter, Kristin. Cast is a member of the Oklahoma Writers Hall of Fame, and her novels have been awarded the Oklahoma Book Award, YALSA Quick Pick for Reluctant Readers, Romantic Times Reviewers’ Choice Award, the Prism, Holt Medallion, Daphne du Maurier Award, Booksellers’ Best, and the Laurel Wreath. Ms. Cast lives in Oregon.

Renée Ahdieh is the #1 New York Times and USA Today bestselling author of Flame in the Mist, The Wrath & the Dawn, and The Rose & the Dagger. She lives in North Carolina with her husband, Victor, and their dog, Mushu.

Kendare Blake is the New York Times bestselling author of several novels and short stories, including the Three Dark Crowns series, The Anna series, and the Goddess series. She enjoys the work of Milan Kundera, Caitlin R. Kiernan, Bret Easton Ellis, and Richard Linklater. She lives and writes in Kent, Washington, with her husband and their two cats and dogs.

Laini Taylor is the author of the Daughter of Smoke and Bone young adult fantasy trilogy. Her ‘Dreamdark’ books, Blackbringer (2007) and Silksinger (2009) are about faeries — not dainty little flowery things, but warrior-faeries who battle devils. Her first young adult book, Lips Touch, was a finalist for the 2009 National Book Award.