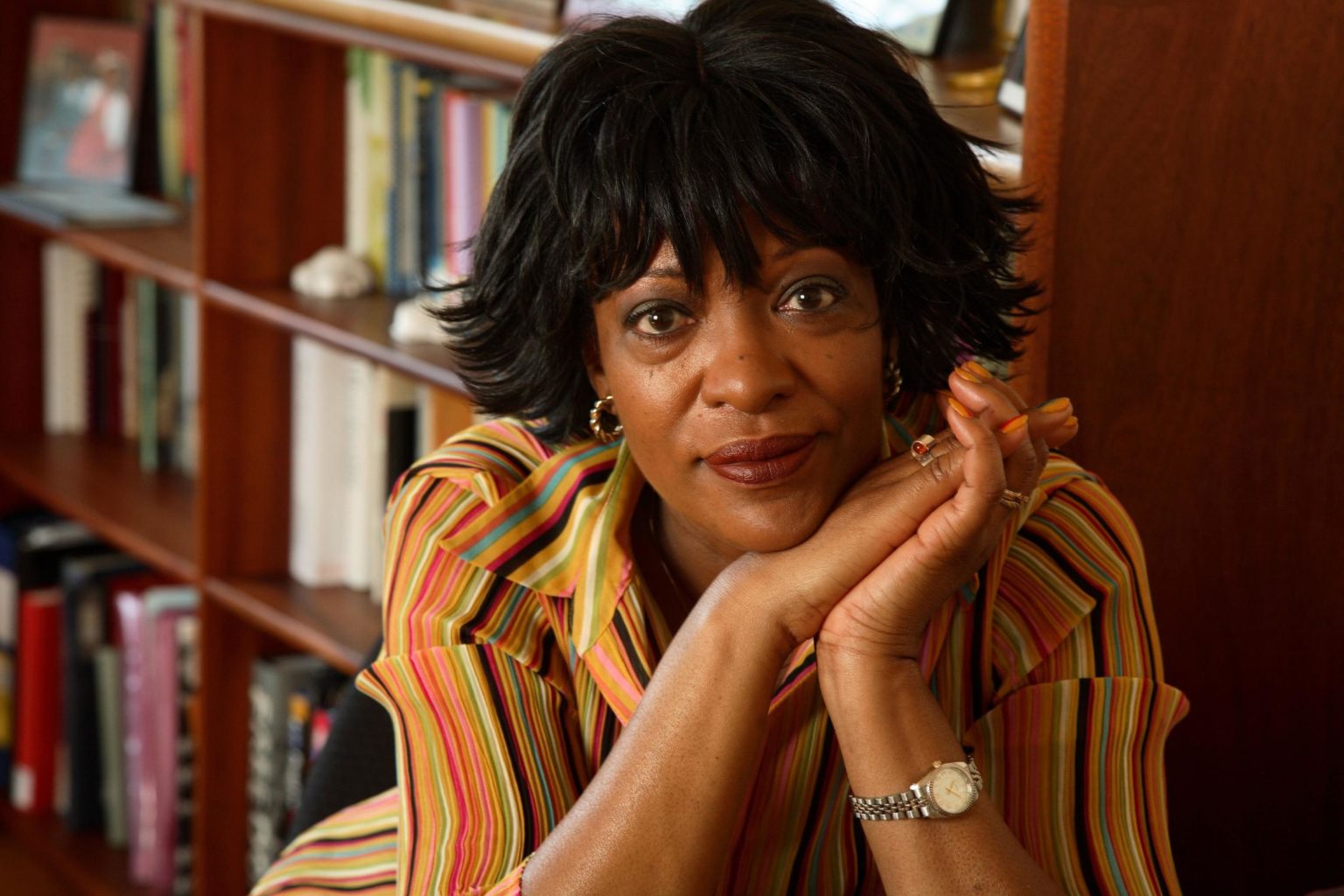 During her Stone Award acceptance interview, Dove discusses her writing process, adapting her work to the stage, and facing fear through poetry, among other subjects.

On April 5, 2016, former U.S. Poet Laureate Rita Dove was honored as Oregon State University’s Stone Award winner. The Stone Award for Lifetime Literary Achievement honors a major American author who has created a body of critically acclaimed work and been a dedicated mentor to succeeding generations of young writers. In her acceptance interview with OSU Associate Professor of English & Creative Writing Karen Holmberg, Dove addresses her writing process, adapting her work to the stage, and facing fear through poetry, among other subjects.

“I think by facing it—not trying to conquer it, but by facing it and entering it—I feel a little less afraid of it. I feel like I’m getting to know the fear. I mean, half of fear—well, half of anything—is the fear of the unknown.”

“I don’t think there’s any shame is subterfuge. I don’t think that tacking it straight on is everybody’s thing—and in fact, what is really frustrating is if you have a fear, or you have an emotion you really want to get out, and you try to pour it out and it isn’t a good poem…One of the things I think a young poet can do is to go at it sideways, to tell it slant.”

Rita Dove was encouraged to read widely by her mother and father, the latter whom was one of the first black chemists in the tire industry. She excelled in school, including being recognized as one of the top one hundred high school graduates in the country and attending Miami University in Ohio as a National Merit Scholar. She went on to study at the University of Tübingen in West Germany on a Fulbright scholarship and earned and MFA at the Iowa Writers’ Workshop.

Dove’s debut book of poetry, The Yellow House on the Corner, was praised for its sense of history and attention to detail. She went on to write the verse-novels Thomas and Beulah, which won the Pulitzer Prize, and On the Bus with Rosa Parks, which was a finalist for the National Book Critics Circle Award, among others. In praise of Dove, poet Brenda Shaughnessy has said, “[She] is a master at transforming a public or historic element—re-envisioning a spectacle and unearthing the heartfelt, wildly original private thoughts such historic moments always contain.”

In addition to her publications, Dove is known for her advocacy of the arts. She was named US Poet Laureate in 1993, making her the youngest poet and the first African American to hold this title. She took the post seriously, traveling around the country to give readings and generate interest in the literary arts. In 2011, she served as the editor for the Penguin Anthology of 20th Century American Poetry and stirred controversy and dialogue through the inclusivity of her choices for the collection.