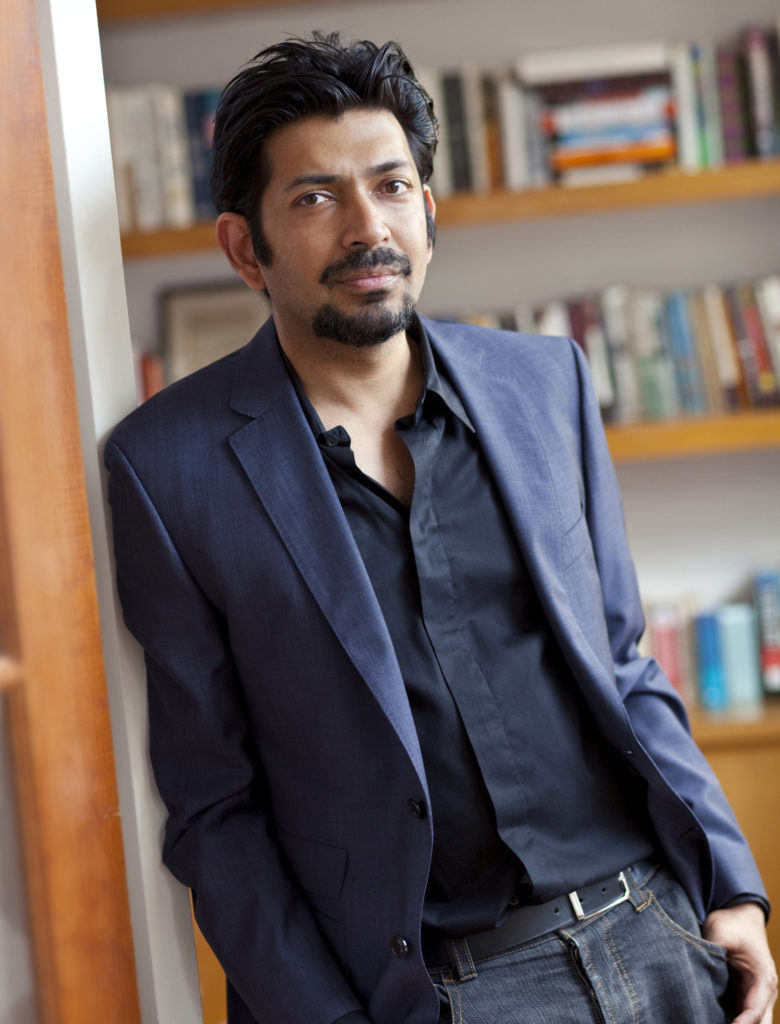 Siddhartha Mukherjee recounts the history of genetic science and discovery, and explores the implications of modern genetic research.

In this lecture, Siddhartha Mukherjee dives into the complex topic of genetic research and why he wanted to write The Gene: An Intimate History, reasons of which include his family’s own history with genetic diseases. He shares the timeline of historic discoveries in the science of genes, from Gregor Mendel’s work with inheritance patterns in pea plants to modern-day somatic cell and germ line gene therapies, and speculates on the scientific possibilities in the future of genetic research. Throughout the lecture, he asks philosophical questions that will – in the not too distant future – become very real quandaries that human beings will have to face. He asks questions such as: If you could learn more about your or your children’s genetic makeup and potential risks, would you want to know? Would that knowledge change the course of your actions? And is humanity prepared for the responsibility that will come with our growing scientific knowledge?

“In these political times, please read the chapters on race… The Victorian construction of ‘race’ is entirely arbitrary, and the fact that we are fighting about a scientific construction that’s largely arbitrary is really embarrassing.”

“This is technology that our children will be debating and talking about in a way that will make much of these current debates entirely trivial.”

Siddhartha Mukherjee is the author of The Emperor of All Maladies: A Biography of Cancer, winner of the 2011 Pulitzer Prize in general nonfiction, and The Laws of Medicine. He is the editor of Best Science Writing 2013. Mukherjee is an assistant professor of medicine at Columbia University and a cancer physician and researcher. A Rhodes scholar, he graduated from Stanford University, University of Oxford, and Harvard Medical School. He has published articles in Nature, The New England Journal of Medicine, The New York Times, and Cell. He lives in New York with his wife and daughters.