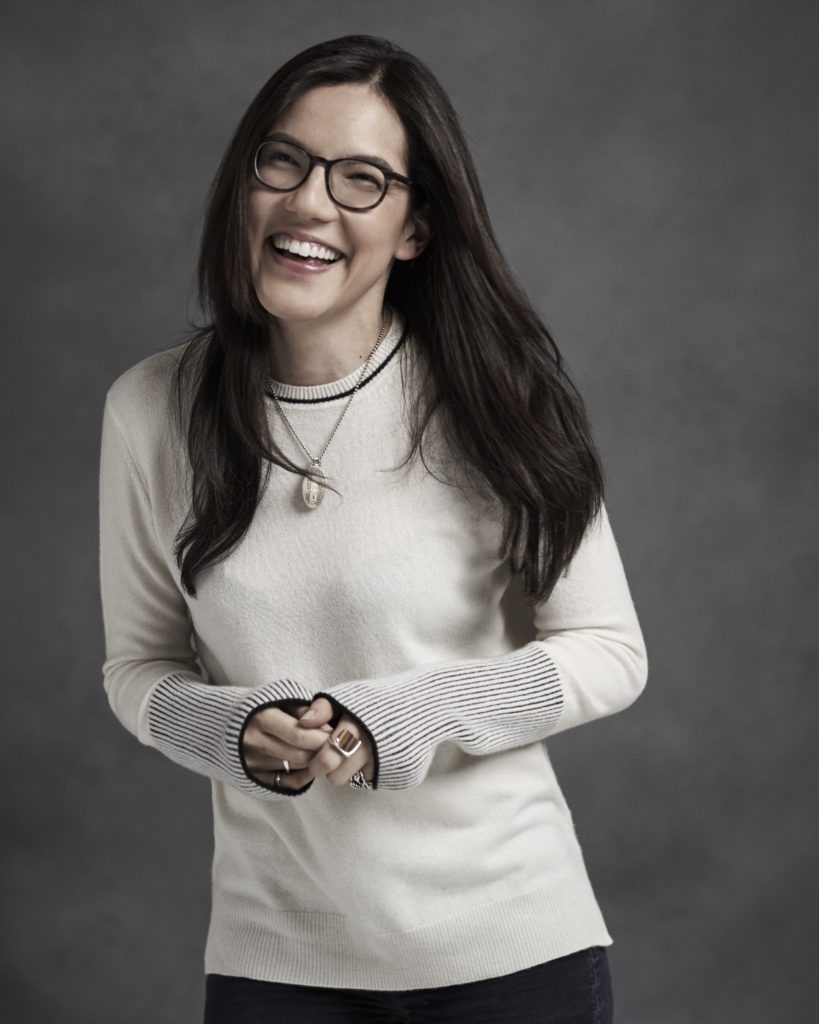 This episode of The Archive Project features New York Times bestselling author in conversation with fellow nonfiction favorite Chuck Klosterman, discussing life, career, and the ethics of writing nonfiction. In her newest collection of essays, Look Alive Out There, Crosley explores active volcanoes, crashing shivas, befriending swingers, and squinting down the barrel of the fertility gun, always rising to the occasion with unmatchable nerve and electric one-liners. In this episode, Klosterman, full of humor and humility, asks Crosley to consider the limits of memory and ethics: Is possible to remember something differently even once it has been publicly recounted on the page? And what debt does the essayist owe to the real people who populate their stories, especially those who cannot share their side of things? Crosley tackles each of these with signature wit and emotional weight.

Sloane Crosley is the author of I Was Told There’d Be Cake, a finalist for the Thurber Prize for American Humor, and How Did You Get This Number, both New York Times bestsellers. Her debut novel, The Clasp, was a national bestseller and has been optioned for film by Universal Pictures. Her work has appeared in the New York Times, Esquire, Elle, and New York magazine, among many others. She is currently a contributing editor at Vanity Fair and Interview magazine. Her new collection of essays, Look Alive Out There, was published by FSG/MCD in April 2018. She lives in Manhattan. [Book description and bio courtesy of sloanecrosley.com]

Chuck Klosterman is the bestselling author of eight books of nonfiction (including Sex, Drugs, and Cocoa Puffs; But What If We’re Wrong?; and Chuck Klosterman X) and two novels (Downtown Owl and The Visible Man). He has written for the New York Times, the Washington Post, GQ, Esquire, Spin, the Guardian, The Believer, Billboard, The A.V. Club, and ESPN. Klosterman served as the Ethicist for the New York Times Magazine for three years, appeared as himself in the LCD Soundsystem documentary Shut Up and Play the Hits, and was an original founder of the website Grantland with Bill Simmons. [Bio courtesy of chuckklostermanauthor.com]