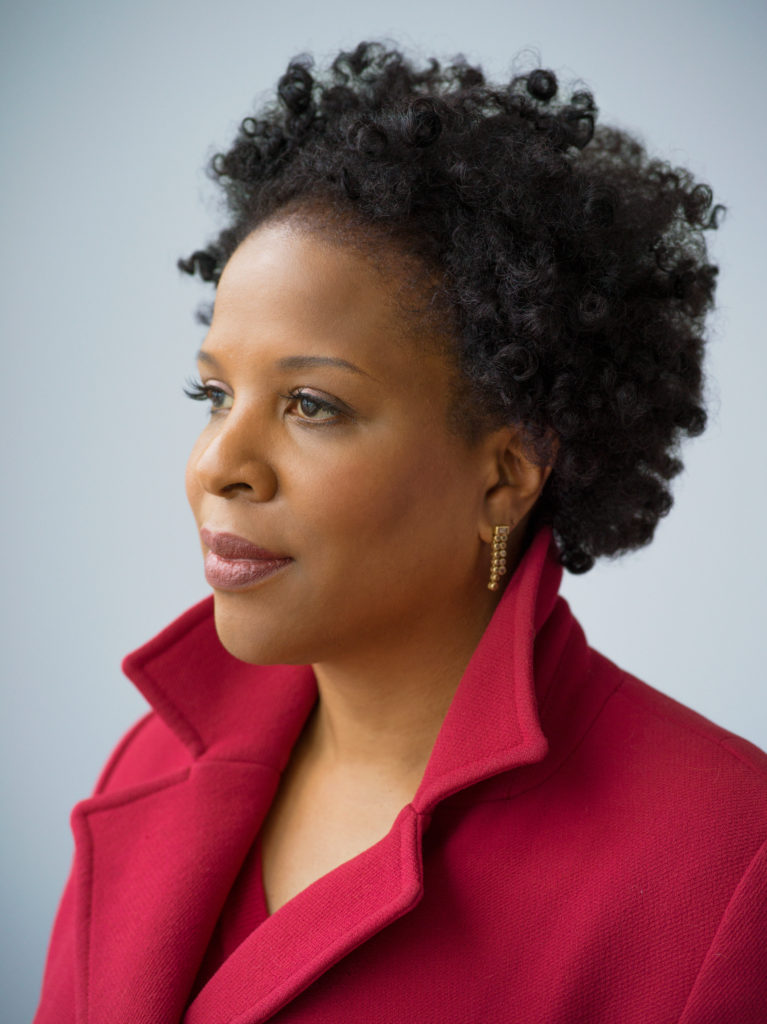 In this humorous and personal lecture, Tayari Jones discusses her complex journey to literary success, and her novel, An American Marriage. She describes the path her career has taken, from childhood to university and beyond, in which she’s made decisions to pursue writing despite receiving varying levels of support from educators, family, and the publishing industry. She finishes the talk by sharing a short selection from An American Marriage.

An American Marriage is a stirring love story and a profoundly insightful look into the hearts and minds of three people who are at once bound and separated by forces beyond their control. A masterpiece of storytelling, it’s an intimate look deep into the souls of people who must reckon with the past while moving forward—with hope and pain—into the future.

“For me, the novel lives in the place of moral ambiguity. And moral ambiguity happens when there’s a conflict and the people don’t agree, but nobody’s wrong.”

“I got all the way to about fifty pages from the end, and I hit a wall. I couldn’t figure out how to end the book. It was stressful. It was as though me and this book were in a relationship in New York City…we had broken up, but we couldn’t afford to move out. I felt like the book was sleeping on my couch. I would wake up in the morning: there’s the book. It’s not speaking to me, I’m not speaking to it. I can’t bring any new books home because this book is on my couch. And it went like this for a year.”

New York Times best-selling author Tayari Jones is the author of the novels Leaving Atlanta, The Untelling, Silver Sparrow, and An American Marriage. Her writing has appeared in Tin House, The Believer, the New York Times, and Callaloo. A member of the Fellowship of Southern Writers, she has also been a recipient of the Hurston/Wright Legacy Award, Lifetime Achievement Award in Fine Arts from the Congressional Black Caucus Foundation, United States Artist Fellowship, NEA Fellowship and Radcliffe Institute Bunting Fellowship. Silver Sparrow was added to the NEA Big Read Library of classics in 2016. Jones is a graduate of Spelman College, University of Iowa, and Arizona State University. She is a Professor of Creative Writing at Emory University.