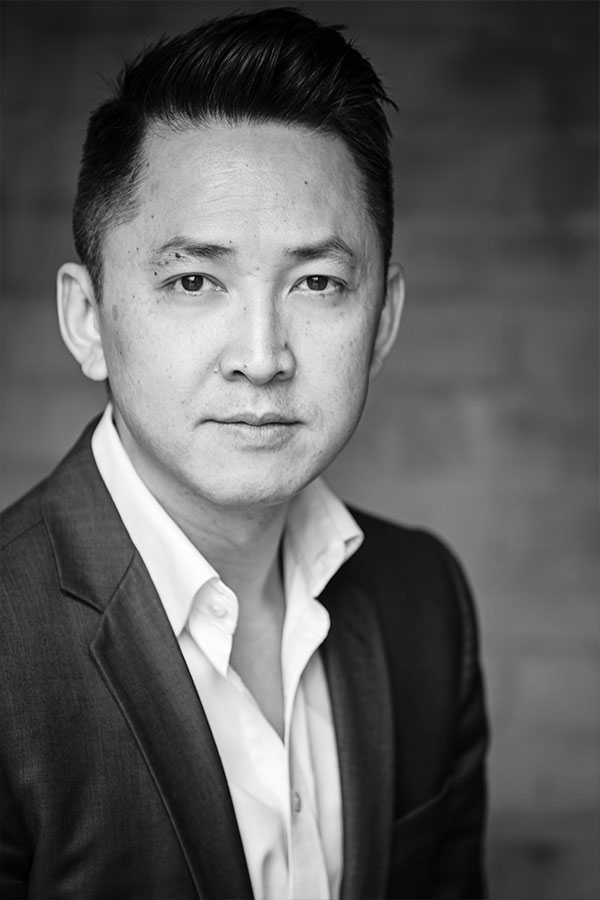 Award-winning author Viet Thanh Nguyen reads from his Pulitzer Prize-winning novel The Sympathizer and discusses his experiences growing up as a Vietnamese American refugee in post-war America.

This episode features Pulitzer Prize-winning author Viet Thanh Nguyen reading from his novel The Sympathizer. Between readings, Nguyen humorously meditates on his own refugee experience as a Vietnamese American growing up in post-war Sacramento, California. A profound, startling, and beautifully crafted debut novel, The Sympathizer is the story of a man of two minds, someone whose political beliefs clash with his individual loyalties. In both conversation with and opposition to the narratives of the Vietnam War that have preceded it, Nguyen’s novel offers an important and unfamiliar new perspective on the war: that of a conflicted communist sympathizer.

Viet Thanh Nguyen was born in Vietnam and raised in America. His novel, The Sympathizer, is a New York Times bestseller and won the 2016 Pulitzer Prize for Fiction, as well as five other awards. He is also the author of the nonfiction books Nothing Ever Dies: Vietnam and the Memory of War and Race and Resistance: Literature and Politics in Asian America. His most recent book is the bestselling short story collection, The Refugees. He is a University Professor, the Aerol Arnold Chair of English, and a Professor of English, American Studies and Ethnicity, and Comparative Literature at the University of Southern California. Viet is actively involved with promoting the arts and culture of Vietnamese in the diaspora through two organizations: The Diasporic Vietnamese Artists Network (DVAN), for which he is the co-director, stages film festivals, youth arts groups, and literary festivals and events that center around the voices of Vietnamese in the diaspora. diaCRITICS is DVAN’s blog for which Viet is the editor. It features book, film, and art reviews, essays and commentaries, interviews with artists and writers, travelogues, and more, all dealing with the cultural production of Vietnamese in the diaspora. Viet is also on the steering committee for USC’s Center for Transpacific Studies, which encourages the study of how cultures, peoples, capital, and ideas flow across the Pacific and between Asia, the Americas, and the Pacific Islands.