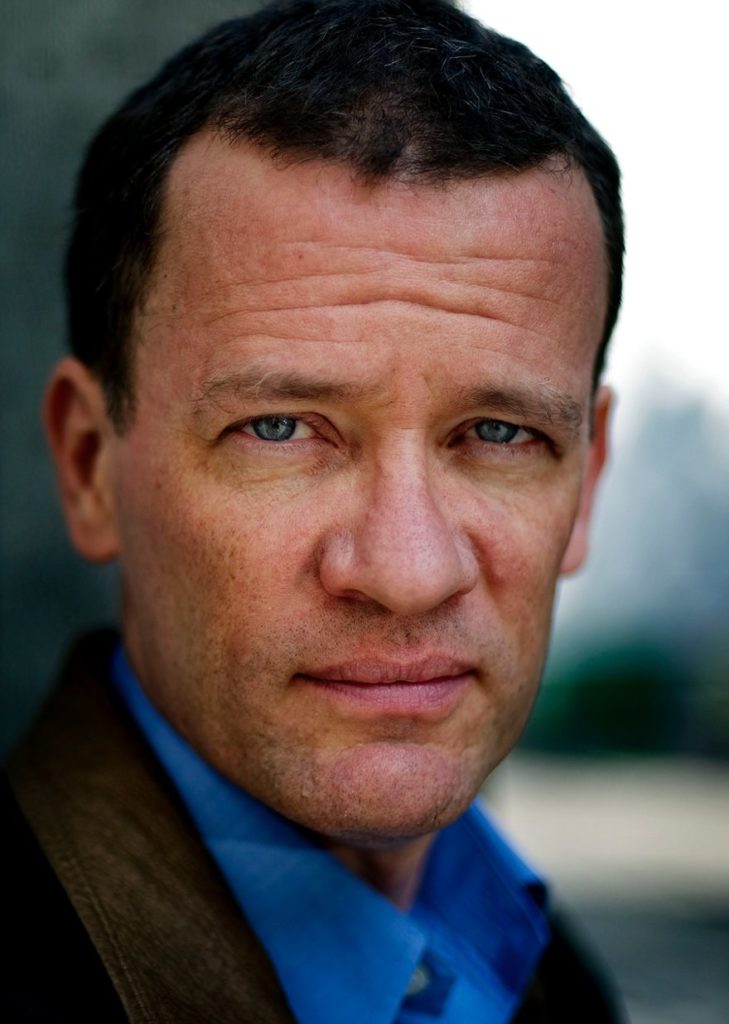 Yann Martel reads selections from his award-winning novel, Life of Pi, and answers audience questions about the book.

In this episode of The Archive Project, Yann Martel reads selections from his novel Life of Pi, which received the Man Booker Prize in 2002 and was later adapted into a feature film. Between readings, Martel shares information about his writing process and his overarching philosophy behind the book. At the conclusion of the reading, he answers a series of questions from the audience, including the number one inquiry on everyone’s mind: Just how will reading this novel make a person believe in God?

“To choose doubt as a philosophy of life is akin to choosing immobility as a means of transportation.”

“I must say a word about fear: It is life’s only true opponent. Only fear can defeat life.”

Yann Martel was born in Spain in 1963, the son of Canadian parents studying graduate courses abroad. Both of his parents went on to join the Canadian Foreign Service, and Martel divided his childhood between Costa Rica, France, Spain, Mexico, and Canada. This wanderlust continued into his adulthood, when he traveled to Iran, Turkey, and India before taking up residence in Montreal.

Martel worked a variety of odd jobs in his early 20s—including tree planter, dishwasher, and security guard—before devoting himself to writing at age 27. He gained international attention in 2002 for his second novel and third publication, Life of Pi, a fantasy adventure about a boy stranded in a lifeboat with a host of zoo animals, most notably a tiger. Life of Pi won the Man Booker Prize for Fiction and was made into a feature film in 2012, winning 4 academy awards.

Martel’s other works include We Ate the Children Last, a collection of short stories, and the novel Beatrice and Virgil, which was a New York Times best seller and winner of the Financial Times Fiction of the Year Award. In 2012, he published 101 Letters to a Prime Minister, a collection of correspondences to the prime minister of Canada. His latest novel, The High Mountains of Portugal, was published in 2016. He currently lives in Saskatchewan.