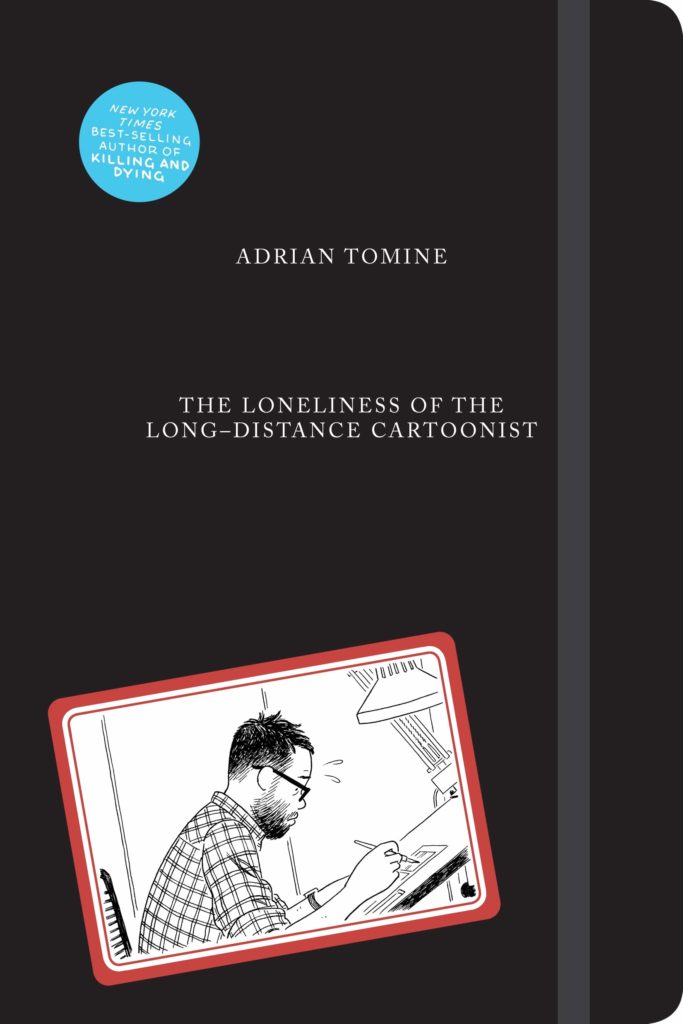 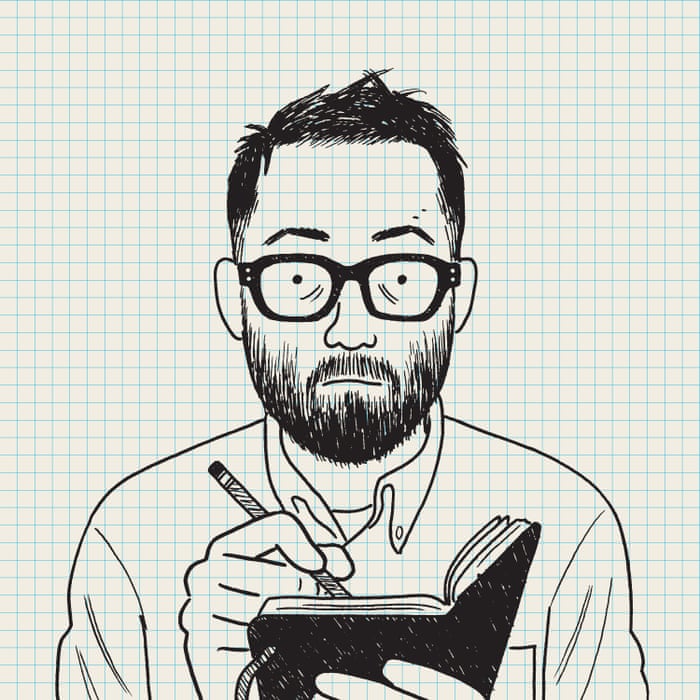 Adrian Tomine was born in 1974 in Sacramento, California. He began self-publishing his comic book series Optic Nerve when he was sixteen, and in 1994 he received an offer to publish from Drawn & Quarterly. His comics have been anthologized in publications such as McSweeney’s, Best American Comics, and Best American Nonrequired Reading, and his graphic novel Shortcomings was a New York Times Notable Book of the year. Tomine’s latest book is the graphic autobiography, The Loneliness of the Long-Distance Cartoonist. Since 1999, Tomine has been a regular contributor to the New Yorker. He lives in Brooklyn with his wife and daughters.

Adrian Tomine is appearing through a partnership with MIAMI BOOK FAIR. Purchase the Loneliness of the Long-Distance Cartoonist from Books & Books, an independent bookstore based in Miami HERE.

All books purchased through festival events, including from Portland-based Annie Bloom’s Books, BROADWAY BOOKS, Green Bean Books, or Powell’s Books support the authors and publishers who share their work at the festival and the booksellers who have worked hard to keep their businesses open during these difficult times. Please buy early and often and know that by purchasing books you are supporting the sustainability of the festival.