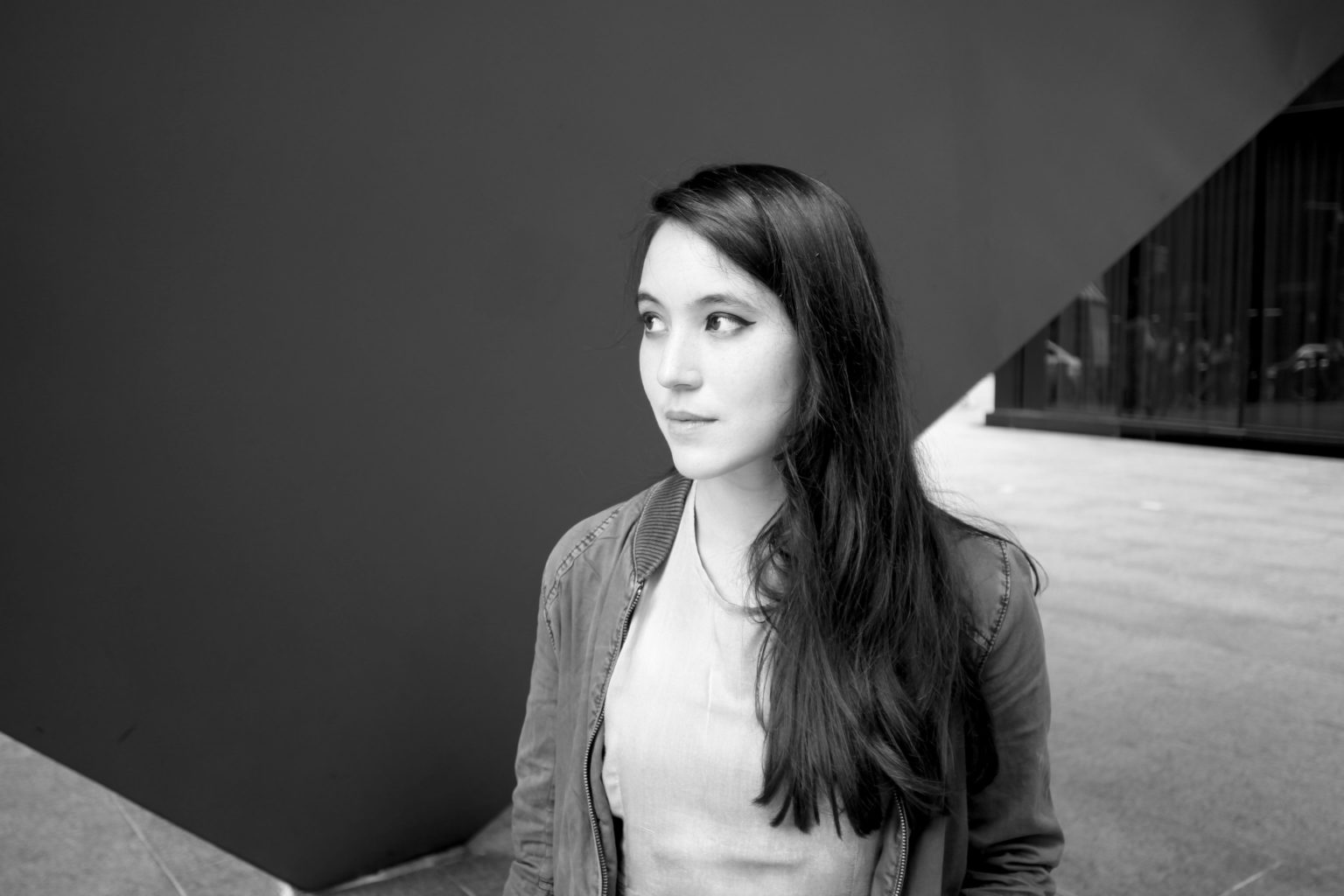 Alexandra Kleeman lives in Staten Island. She is the author of You Too Can Have a Body Like Mine, which came out in trade paperback in August 2016. Her short fiction has appeared in The New Yorker, The Paris Review, Zoetrope: All-Story, Conjunctions, BOMB, The White Review, and Guernica. Her nonfiction has appeared in Harper’s, ELLE, Tin House, and n+1. She won the 2016 Bard Fiction prize, and she is a finalist for the prestigious Young Lions award of the New York Public Library, which is championed by Ethan Hawke and other notables. Alexandra received her MFA in fiction from Columbia University and has received grants and scholarships from the Bread Loaf Writers Conference, the Virginia Center for the Creative Arts, and the Santa Fe Art Institute.