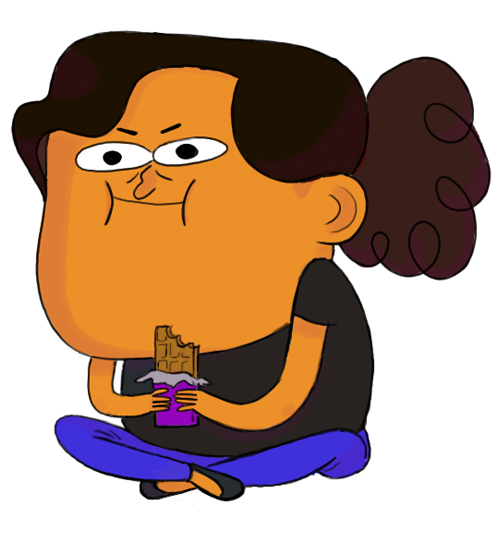 Aminder Dhaliwal is a native of Brampton, Ontario and received a Bachelors of Animation from Sheridan College. She now lives in Los Angeles, where she is the Director at Disney TV Animation. Previously, she worked as a Storyboard Director at Cartoon Network and Storyboard Director on the Nickelodeon show Sanjay and Craig. She has serialized Woman World biweekly on Instagram since March 2017 and has garnered over 120,000 followers. Woman World was nominated for an Ignatz Award for Outstanding Online Comic. Find her online at aminder.tumblr.com.