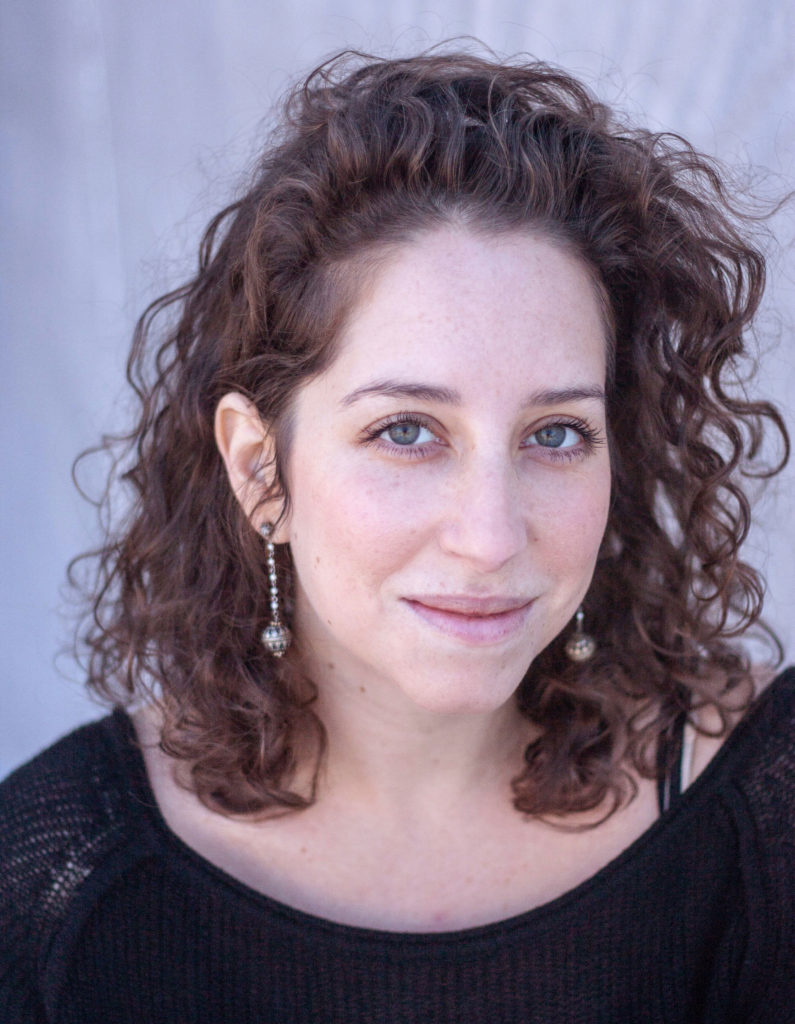 Amy Kurzweil’s comics have appeared in The New Yorker and The Huffington Post. Her series GutterFACE is hosted by the literary webcast drDOCTOR. Her prose has appeared in The Toast, Hobart, Washington Square, and other publications. Amy has a BA from Stanford University and an MFA from The New School. In 2013, she was the recipient of a Norman Mailer Fellowship. She teaches writing and comics at Parsons The New School for Design and at the Fashion Institute of Technology. She lives in Brooklyn, NY.