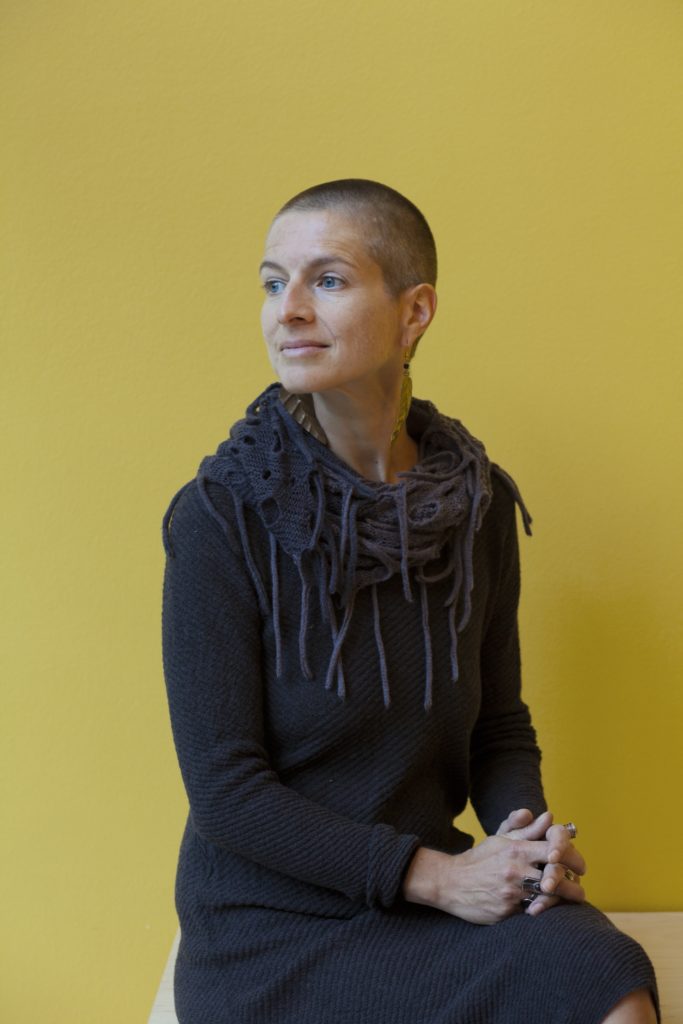 Anna Badkhen has spent most of her life in the Global South. Her immersive investigations of the world’s iniquities have yielded six books of literary nonfiction, most recently Fisherman’s Blues. She has written about a dozen wars on three continents, and her essays and dispatches appear in periodicals and literary magazines such as the New York Review of Books, Granta, The Common, Guernica and the New York Times. Her awards include the Guggenheim Fellowship, the Barry Lopez Visiting Writer in Ethics and Community Fellowship, and the Joel R. Seldin Award from Psychologists for Social Responsibility for writing about civilians in war zones.