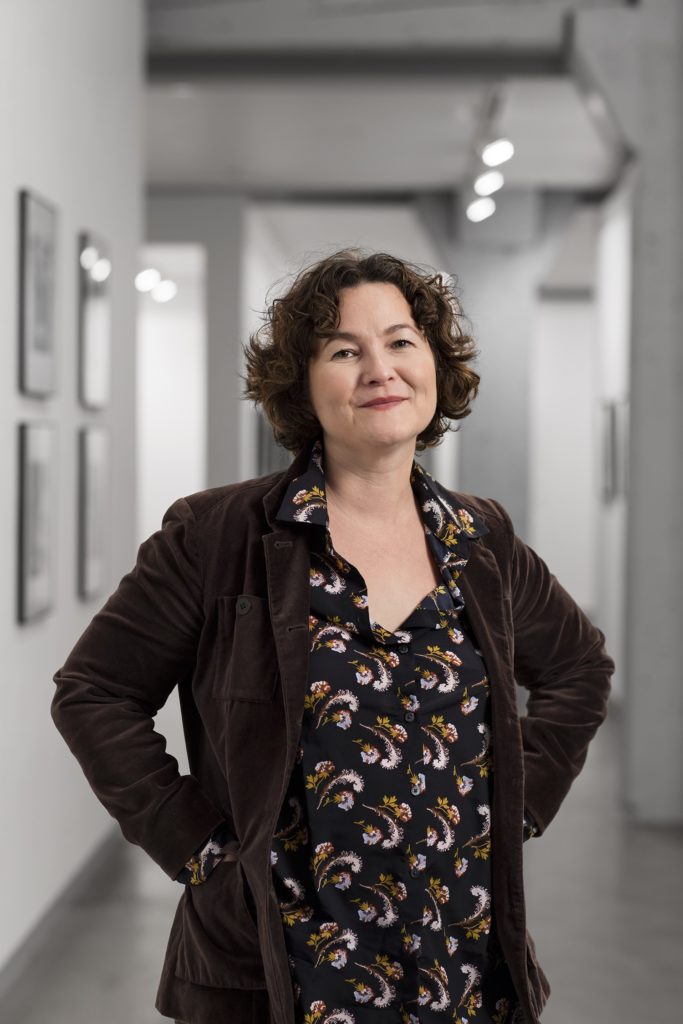 April Baer hosts the weekly radio arts show, “State of Wonder,” at Oregon Public Broadcasting, covering how art is made and consumed. Prior to this assignment, she worked as a reporter and was the local host of “Morning Edition” at OPB.

Before coming to OPB in 2004, she worked as a studio engineer, host, reporter and occasional music host at several stations in Ohio. She earned a degree in communications from Ohio State University. April grew up in the Midwest and now lives in Portland.