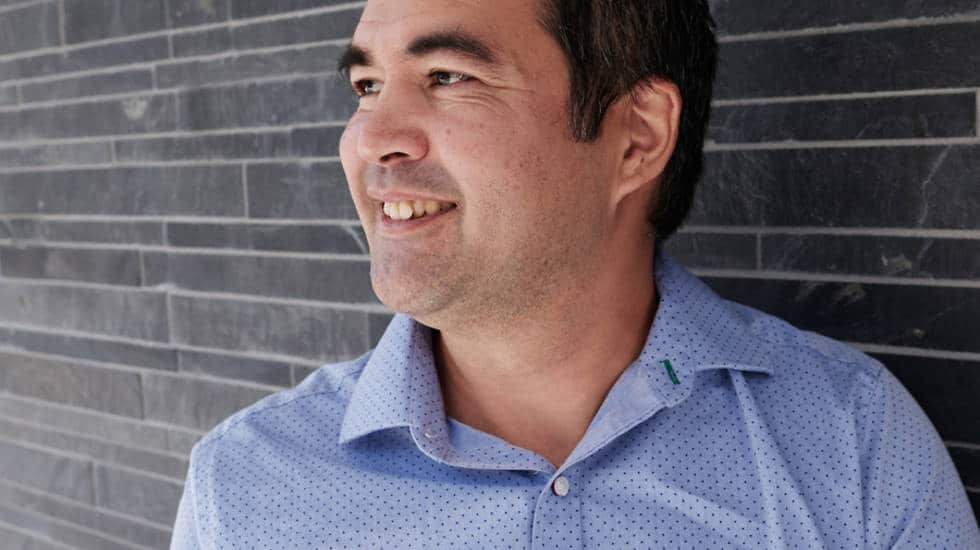 Brian Komei Dempster’s debut book of poetry, Topaz, was published by Four Way Books in 2013 and received the 15 Bytes 2014 Book Award in Poetry. His most recent book is Seize. He is the editor of both From Our Side of the Fence: Growing Up in America’s Concentration Camps (Kearny Street Workshop, 2001), which received a 2007 Nisei Voices Award from the National Japanese American Historical Society, and Making Home from War: Stories of Japanese American Exile and Resettlement (Heyday, 2011). He is a professor of rhetoric and language and a faculty member in Asian Pacific American Studies at the University of San Francisco, where he received the Distinguished Teaching Award (along with Ronald Sundstrom) in 2010. Currently, he divides his time between teaching and serving as Director of Administration for the Master of Arts in Asia Pacific Studies.