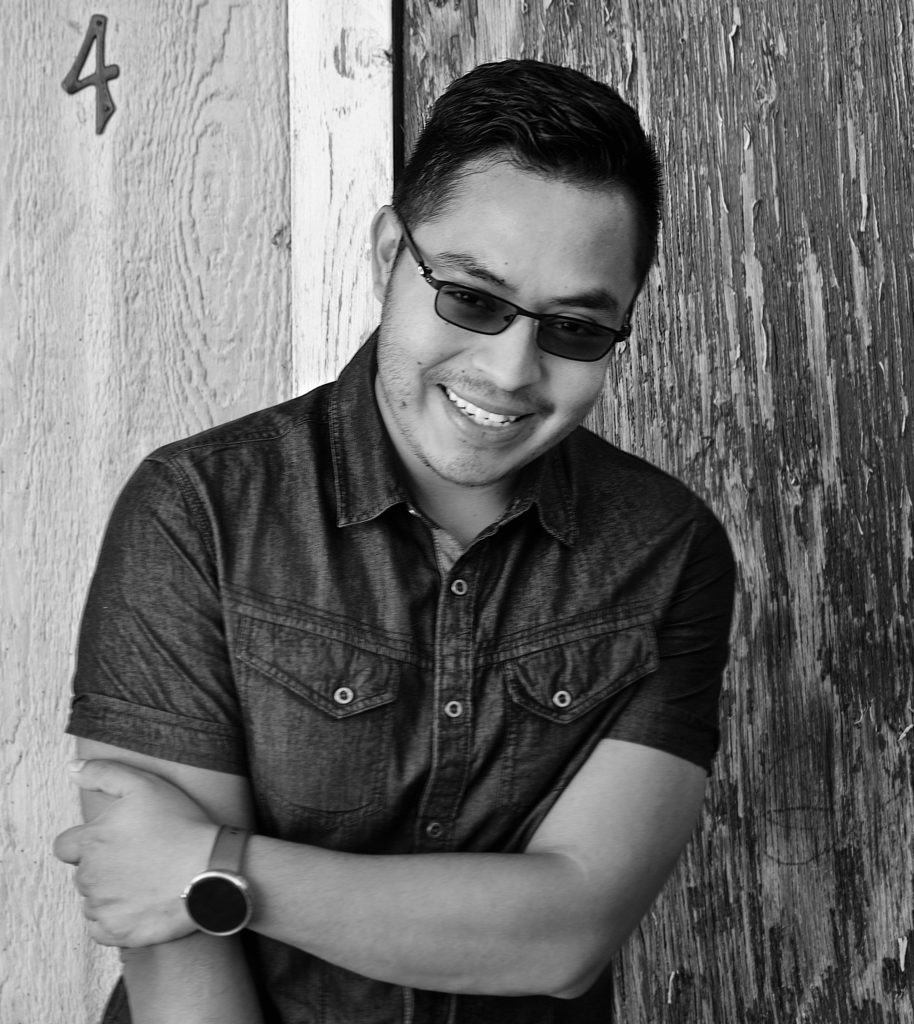 byroN José sun has an MFA in bilingual creative writing from the University of Texas at El Paso. His mission is to use creativity to promote a vision of humanity, compassion, sacrifice, courage, and justice, by exploring life in both violence and nonviolence. He strongly believes the writer mustn’t try to replace the world with a less violent version, but rather present it as it is, to force people to feel and think of their place in the world. For a moment, he wants the reader to suspend their reality, their own perspective—”to send them spinning in a different direction so they can experience the things I have seen firsthand.”