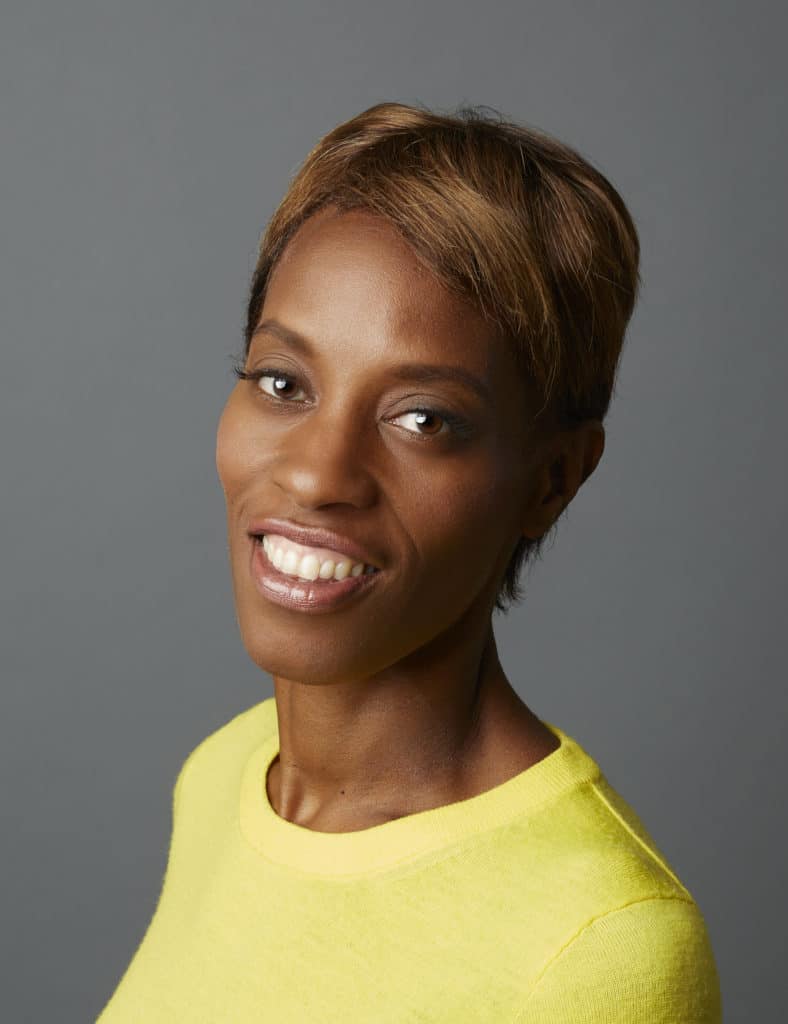 Since launching 37Ink, an imprint of Simon & Schuster, in April 2013, Dawn Davis has published Heads of the Colored People by Nafissa Thompson-Spires, winner of a 2019 Whiting Award; the National Book Award finalist, Never Caught: The Washingtons’ Relentless Pursuit of Their Runaway Slave, Ona Judge; the national bestseller Heart Talk by internationally recognized poet and artist Cleo Wade; and several New York Times bestsellers, including Tough Love by Susan Rice; The Butler: A Witness to History by Wil Haygood; The Misadventures of Awkward Black Girl by Issa Rae; and I Can’t Make This Up by Kevin Hart. For twelve years prior to joining S&S, she had been at HarperCollins, directing the Amistad imprint, where she published numerous well-known, highly acclaimed bestselling authors, including Edward P. Jones, author of the Pulitzer Prize-winning. She was named the 2019 Editor of the Year by Poets & Writers.