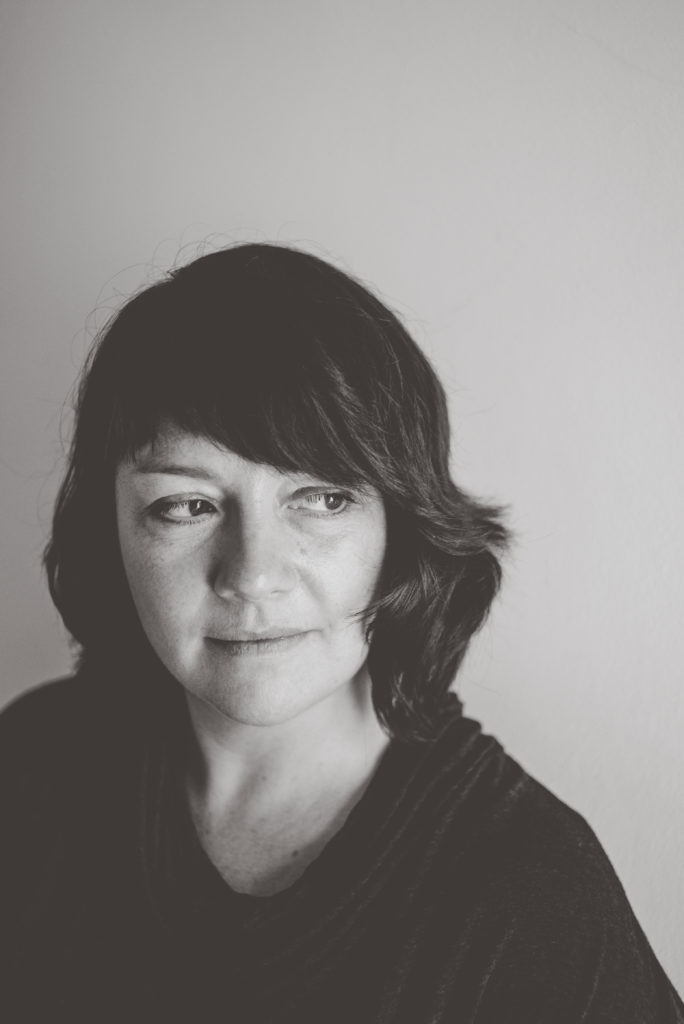 Eimear McBride was born in 1976 and grew up in Ireland. Her debut novel, A Girl is a Half-formed Thing, was published in 2013 and catapulted the author into international recognition, earning her numerous prize nominations and wins. The novel won the 2013 Goldsmiths Prize, was shortlisted for the Folio Prize, and won the Baileys Women’s Prize for Fiction in 2014. Eimear currently lives in Norwich with her family. The Lesser Bohemians is her second novel.