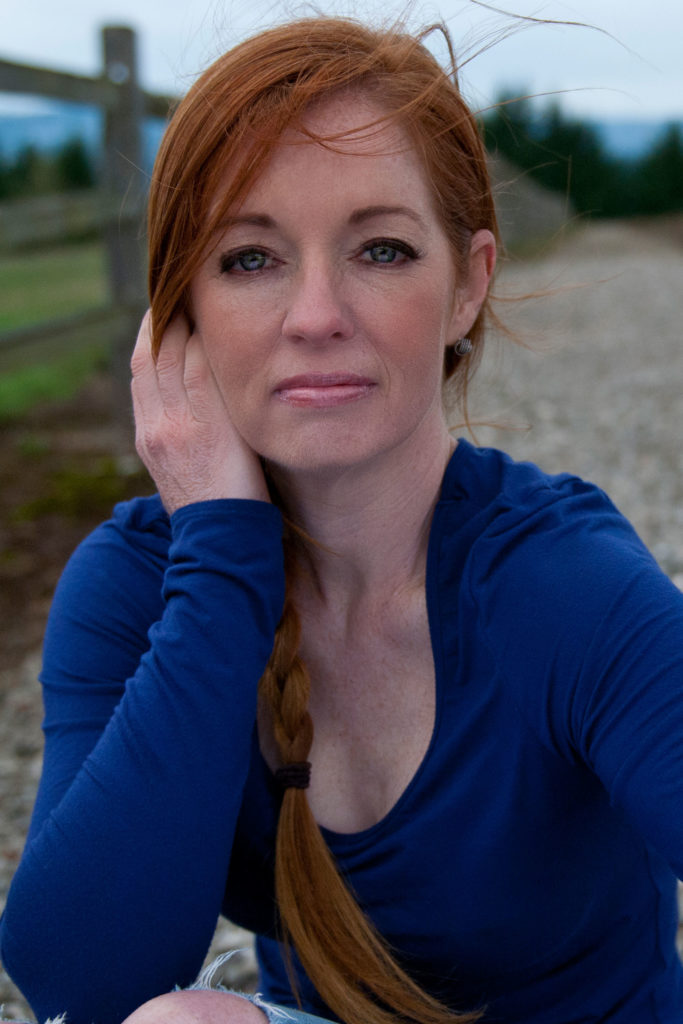 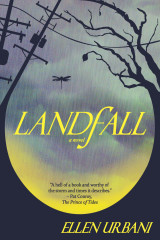 Ellen Urbani is the author of Landfall (Forest Avenue Press, 2015), a work of historical fiction set in the wake of Hurricane Katrina, and the memoir When I Was Elena (The Permanent Press, 2006), a Book Sense Notable selection documenting her life in Guatemala during the final years of that country’s civil war. Her autobiographical essays and short stories have appeared in a variety of bestselling pop-culture anthologies such as Chocolate for a Woman’s Heart, which she also helped edit. She received a bachelor’s degree from the University of Alabama, and following her Peace Corps stint in Central America, she earned a master’s degree in art therapy from Marylhurst University, specializing in illness/trauma survival. In this field, she is a renowned speaker on the national lecture circuit, and her work is the subject of a short documentary, “Paint Me a Future,” which won the Juror’s Award at the Palm Springs International Film Festival in 2000, qualifying it for Oscar consideration. Ellen is considered an expert on the emotional repercussions of bio-terror and disaster, serving as a mental health specialist for the U.S. Department of Homeland Security and as an advisory board member at the Annenberg Center for Health Science Research. She has guest lectured at numerous colleges and universities and has taught writing at Portland Community College and the SUN School.

Ellen Urbani will give a Pop-Up Reading at 11:30am in Northwest Art (Main Building, 4th Floor).