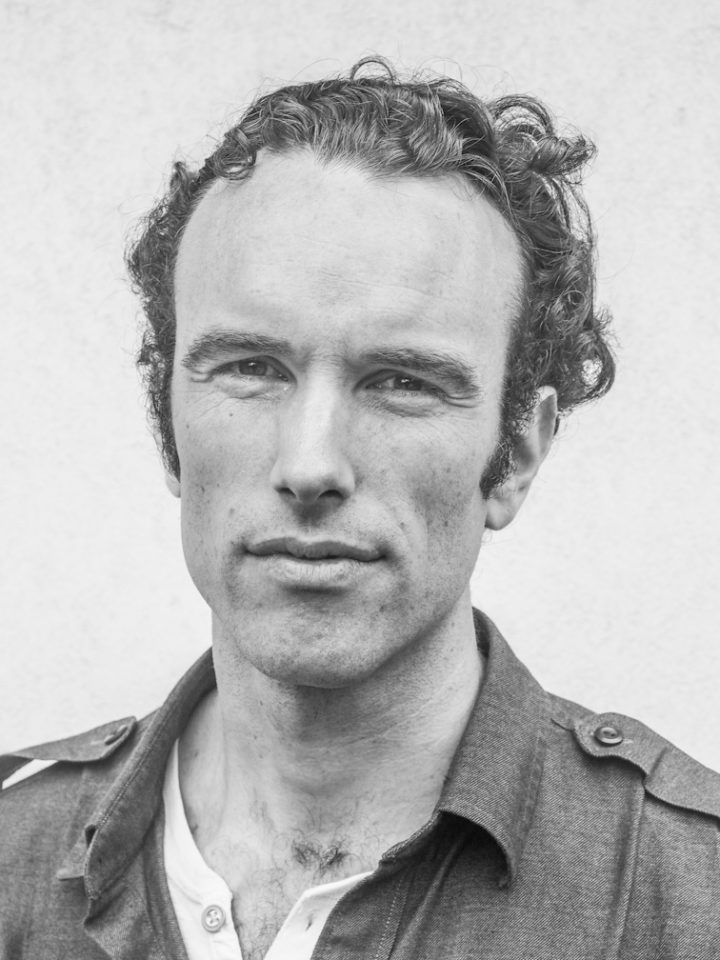 Elliot Ackerman is the critically acclaimed author of the novels Dark at the Crossing and Green on Blue. He is based out of Istanbul, where he has covered the Syrian Civil War since 2013. His writings have appeared in The New Yorker, The Atlantic, The New Repub­lic and The New York Times Magazine, among other pub­lications, and his stories have been included in The Best American Short Stories. He is both a former White House Fellow and a Marine, and has served five tours of duty in Iraq and Afghanistan, where he received the Silver Star, the Bronze Star for Valor, and the Purple Heart.