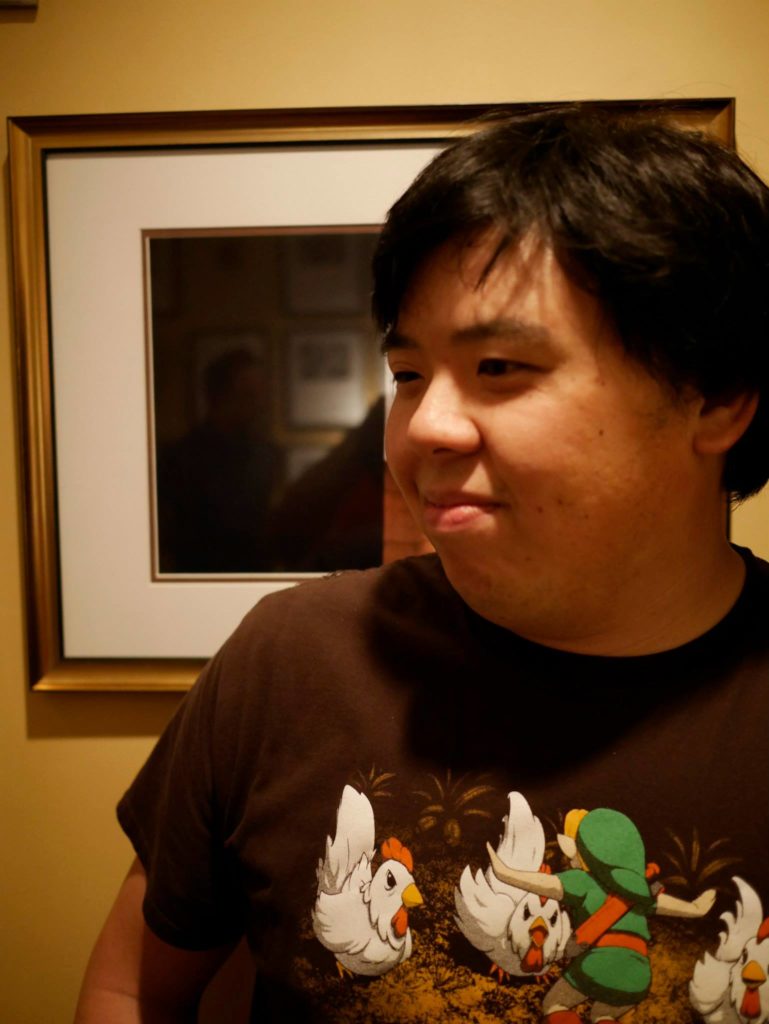 Eric Wong is a comics writer, artist, and educator based in Portland, Oregon and holds an MFA in Comics from California College of the Arts. He has contributed to Sci-Fi San Francisco, a science fiction anthology published by Skoda Press, and has self-published comics in print and on the web, including Rooted with his co-creator Phillip Fleming. Eric has also contributed several comics theory articles to the Sequart Organization, an online magazine dedicated to studying comics and pop culture.

When he is not creating comics, Eric is a freelance editor and sensitivity reader. He is a former mentee of the Representation Matters Mentorship Program and Tessera Editorial’s editor-in-training program, initiatives created by veteran editors aimed at helping people of color gain a foothold in the publishing industry.