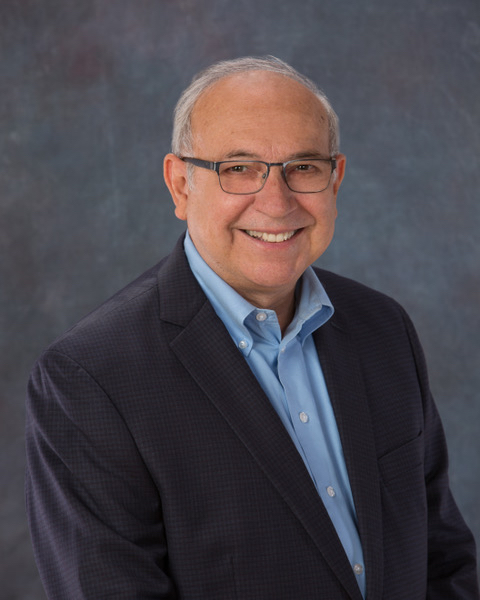 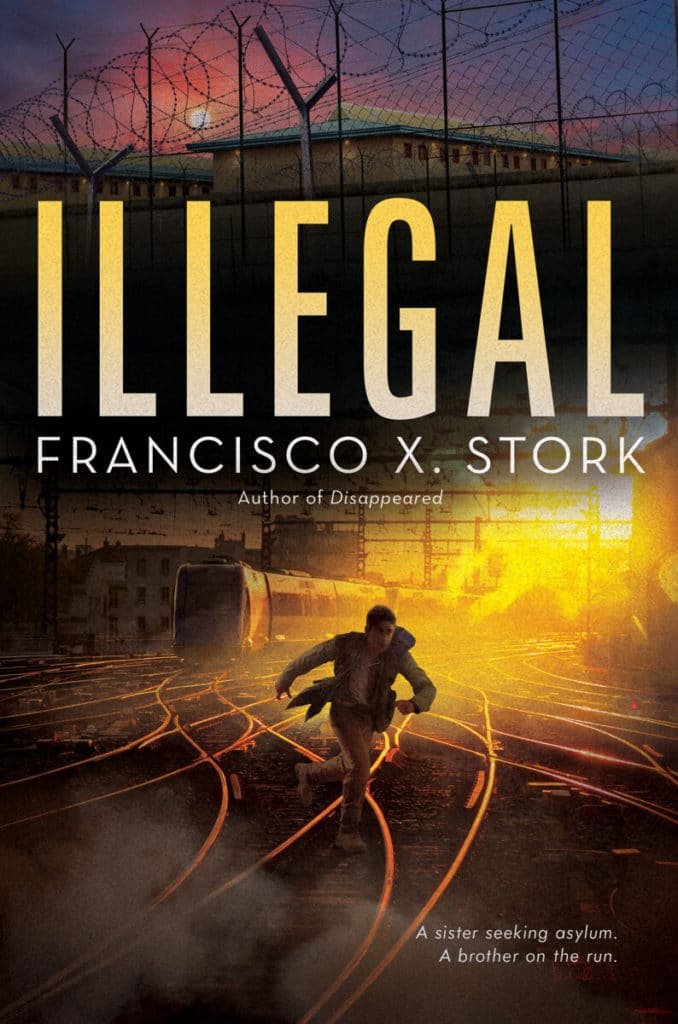 Francisco X. Stork is the author of Marcelo in the Real World, winner of the Schneider Family Book Award for Teens and the Once Upon a World Award; The Last Summer of the Death Warriors, which was named to the YALSA Best Fiction for Teens list and won the Amelia Elizabeth Walden Award; Irises; The Memory of Light, which received four starred reviews; and Disappeared, which also received four starred reviews and was named a Kirkus Best Book of the Year. His latest book is Illegal (Disappeared #2). He lives near Boston with his wife.

Purchase Illegal from POWELL’S BOOKS, one of our Portland-based, independent bookstore partners HERE.