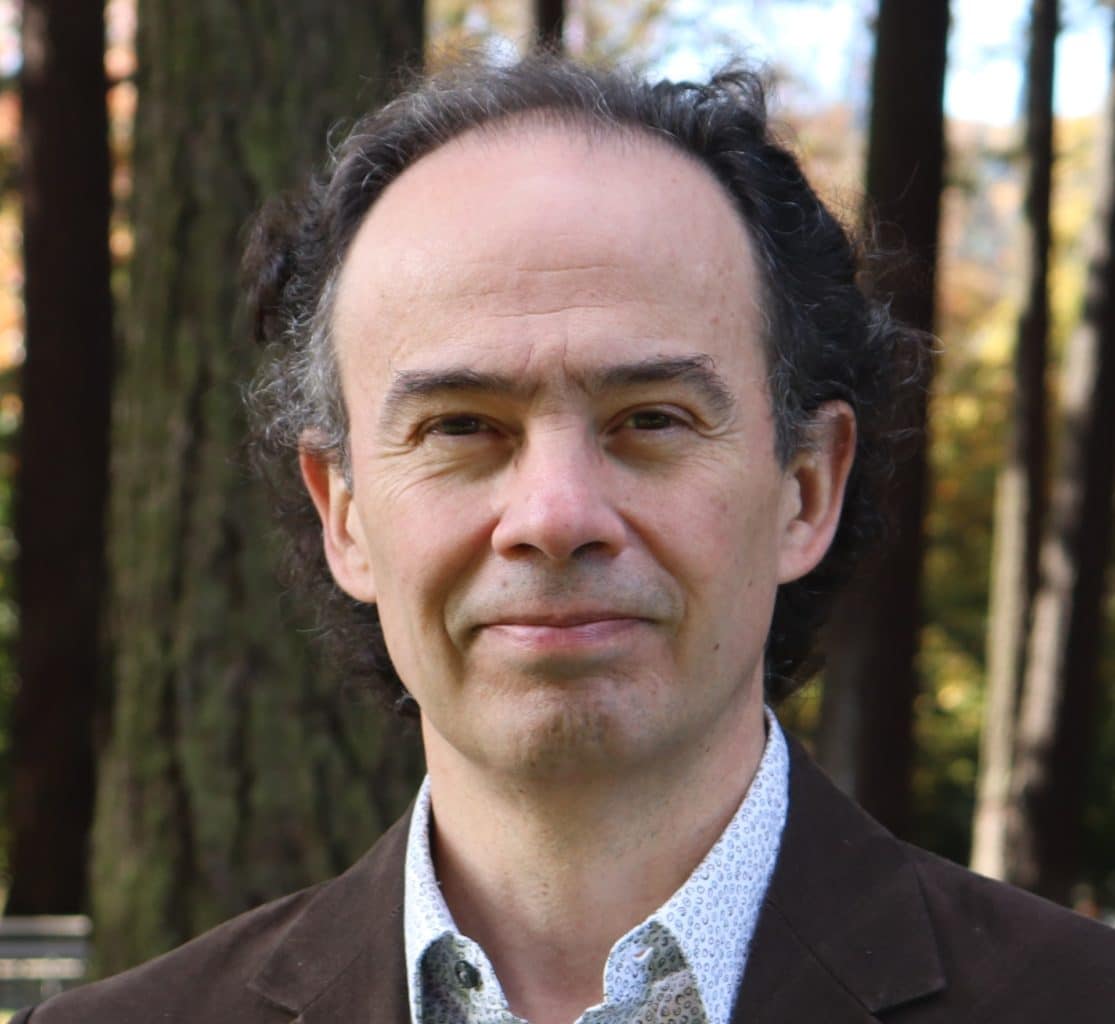 Hugo Moreno was born in New Mexico and grew up in the Juárez/El Paso border area. He obtained his Ph.D. in Hispanic Studies at Cornell University, and has been a faculty member at the University of Michigan, Western University (Canada), Reed College, and Lewis & Clark College, where he currently teaches. He has written and edited a variety of academic articles on the literature and philosophy interface, including a forthcoming book titled Rethinking Philosophy with Borges, Zambrano, Paz, and Plato. His first novel, Donde se acaba el Norte, explores the relationship between dreams and reality, self and other, the physical and the metaphysical, the past and the present, as well as the colonial and contemporary history of New Mexico and Northern Mexico.