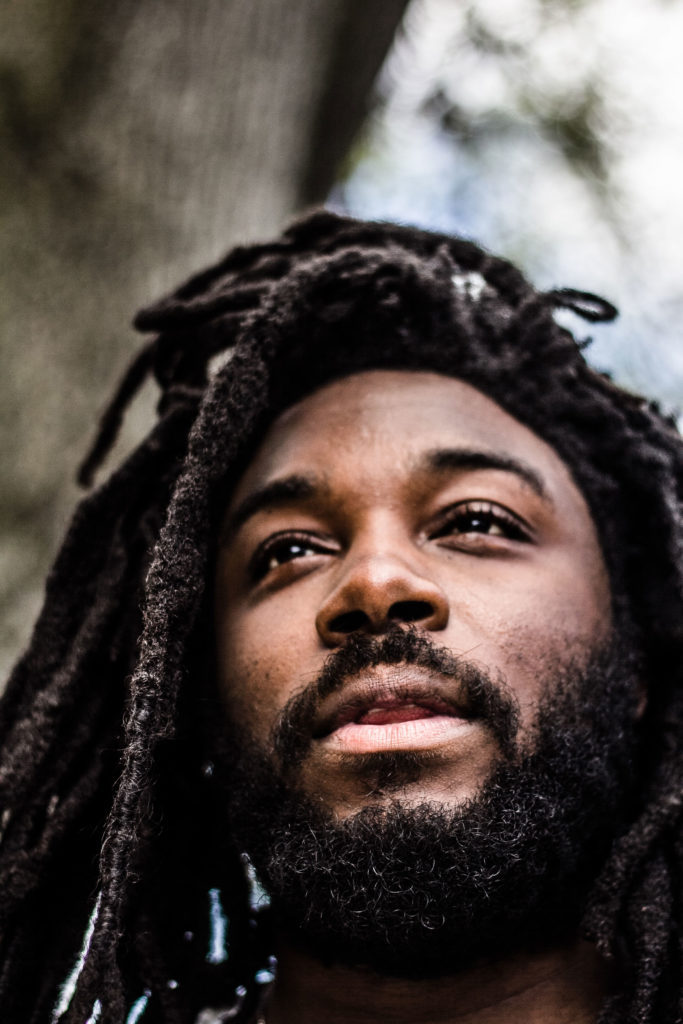 Jason Reynolds is crazy. About stories. After earning a BA in English from The University of Maryland, College Park, he moved to Brooklyn, New York, where you can often find him walking the four blocks from the train to his apartment talking to himself. Well, not really talking to himself, but just repeating character names and plot lines he thought of on the train, over and over again, because he’s afraid he’ll forget it all before he gets home. Jason is the author of critically acclaimed When I Was the Greatest, for which he was the recipient of the Coretta Scott King/John Steptoe Award for New Talent; the Coretta Scott King Honor books Boy in the Black Suit and All American Boys (cowritten with Brendan Kiely); and As Brave as You, his middle grade debut.