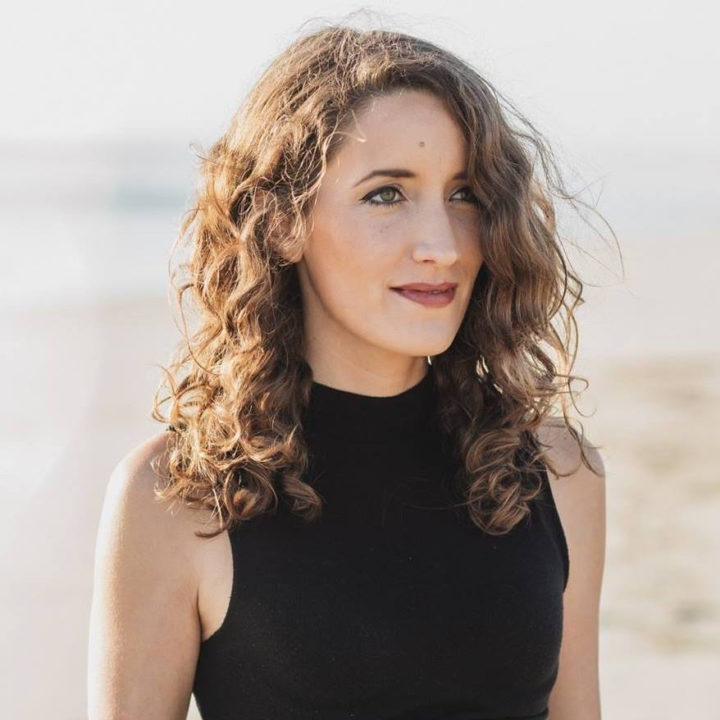 Jean Guerrero is the author of Crux: A Cross-Border Memoir, winner of the PEN/FUSION Emerging Writers prize. She is an Emmy-award-winning investigative reporter covering immigration for KPBS TV, radio and online in San Diego; she contributes to NPR, PBS and other public media. Her reporting was cited by a Congressional inquiry about the Trump administration’s family separations months before they captured national attention. She started her career at the Wall Street Journal and Dow Jones Newswires as a commodities correspondent in Mexico City, trekking through mountains with coffee smugglers, opium poppy producers and maize farmers across Latin America. She has won numerous awards from the San Diego Press Club and the Society for Professional Journalists. Visit her online at jeanguerrero.com.