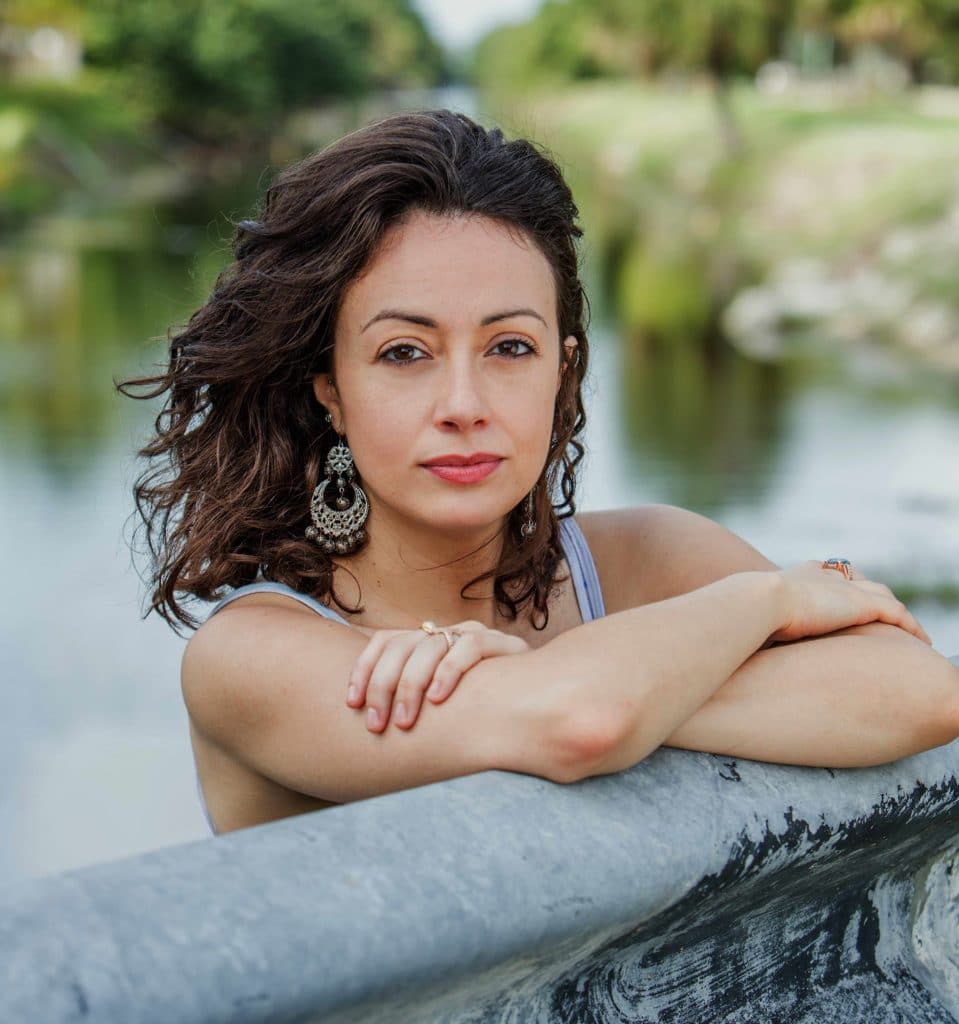 Jennine Capó Crucet is the author of two previous books and is a contributing opinion writer for The New York Times. Her novel, Make Your Home Among Strangers, was a New York Times Editors’ Choice book, the winner of the 2016 International Latino Book Award, and was cited as a best book of the year by NBC Latino, the Guardian, and the Miami Herald; it has been adopted as an all-campus read at over thirty American universities. Her short stories have been honored with the Iowa Short Fiction Award, an O. Henry Prize, and other awards. Raised in Miami, Florida, she is an associate professor in the Department of English and the Institute for Ethnic Studies at the University of Nebraska.