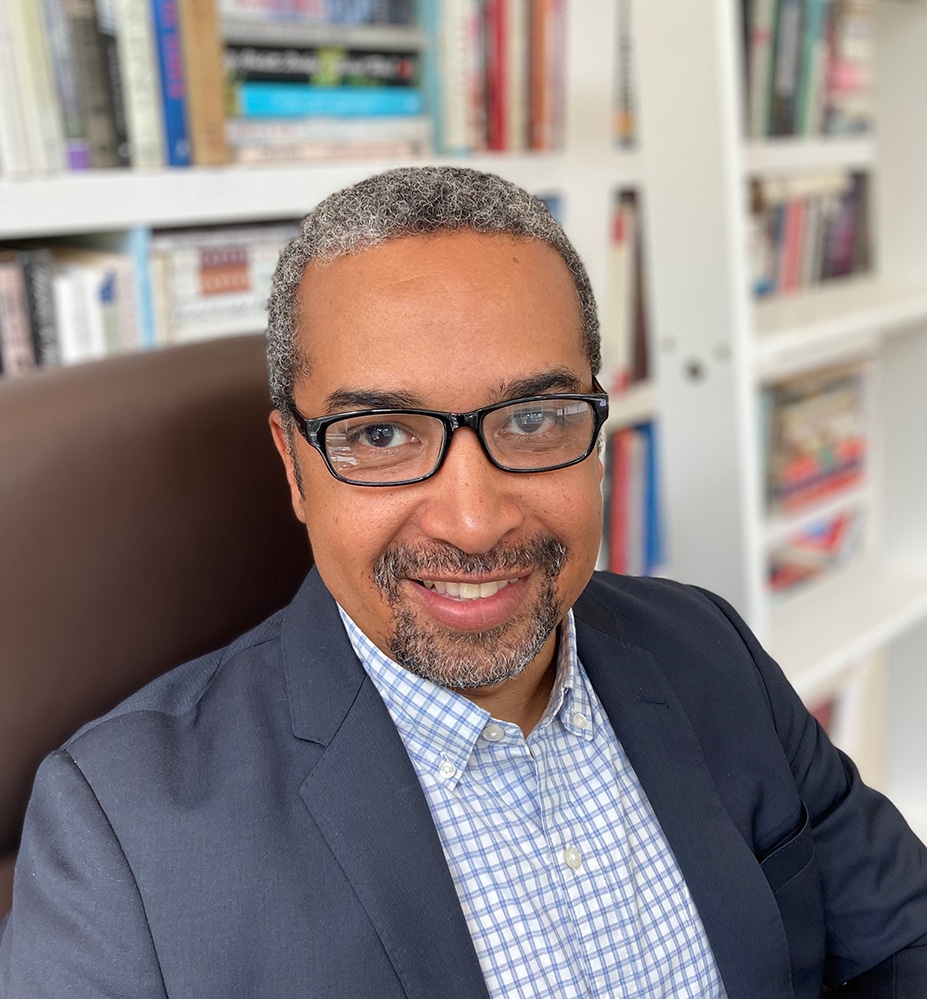 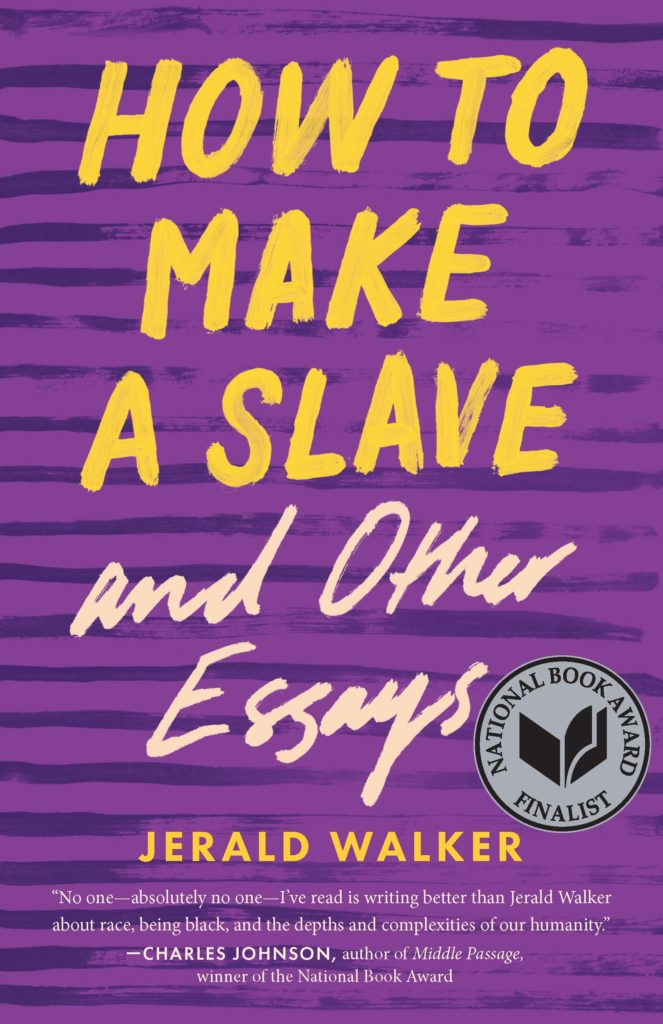 Jerald Walker is the author of The World in Flames: A Black Boyhood in a White Supremacist Doomsday Cult and Street Shadows: A Memoir of Race, Rebellion, and Redemption, winner of the 2011 PEN New England/L.L. Winship Award for Nonfiction. He has published in magazines such as Creative Nonfiction, Harvard Review, The Missouri Review, River Teeth, Mother Jones, The Iowa Review, and Oxford American, and he has been widely anthologized, including five times in Best American Essays. The recipient of the University of Texas at Austin’s James A. Michener fellowship and a National Endowment for the Arts fellowship, Walker is a professor of creative writing at Emerson College. His most recent book is How to Make a Slave and Other Essays, a finalist for the National Book Award.

PURCHASE How to Make a Slave and Other Essays FROM POWELL’S BOOKS, ONE OF OUR PORTLAND-BASED, INDEPENDENT BOOKSTORE PARTNERS HERE.