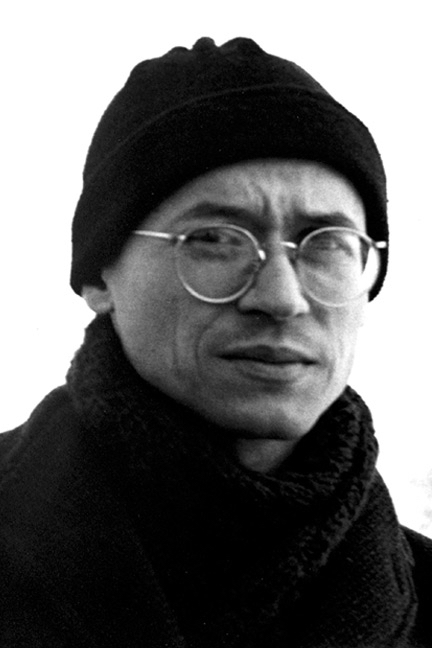 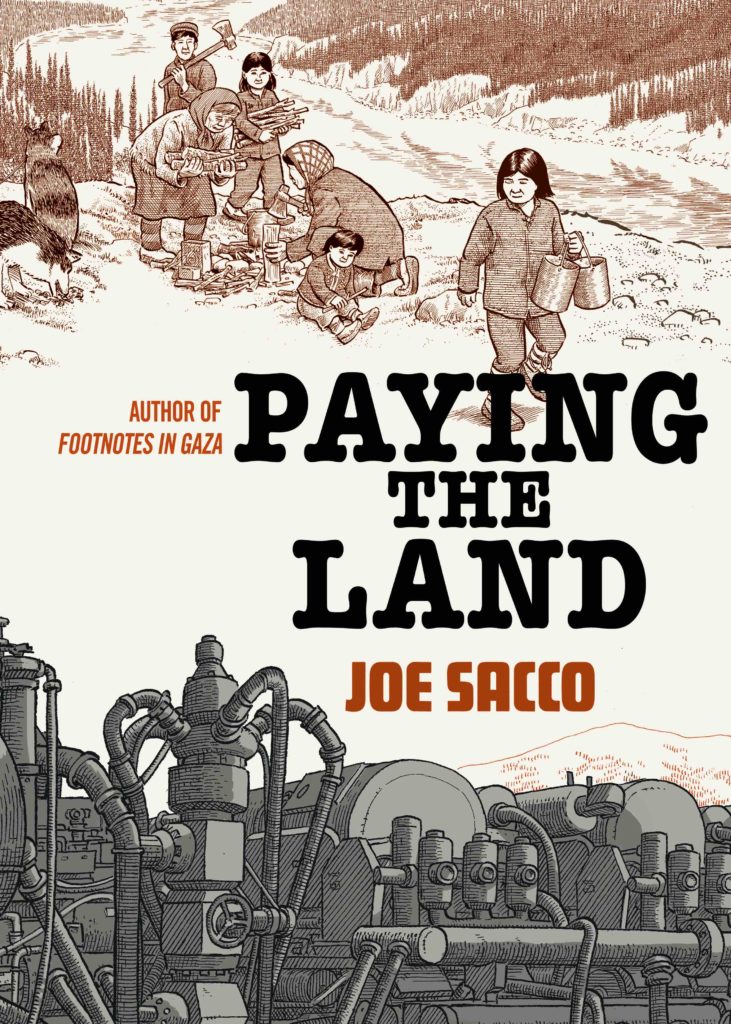 Joe Sacco is the author of Footnotes in Gaza, for which he received an Eisner Award and the Ridenhour Book Prize, as well as Palestine, Journalism, Safe Area Goražde (also an Eisner winner), and other books including, most recently, Paying the Land. His works have been translated into fourteen languages and his comics reporting has appeared in Details, The New York Times Magazine, Time, and Harpers. He lives in Portland, Oregon.

Purchase Paying the Land from POWELL’S BOOKS, one of our Portland-based, independent bookstore partners HERE.