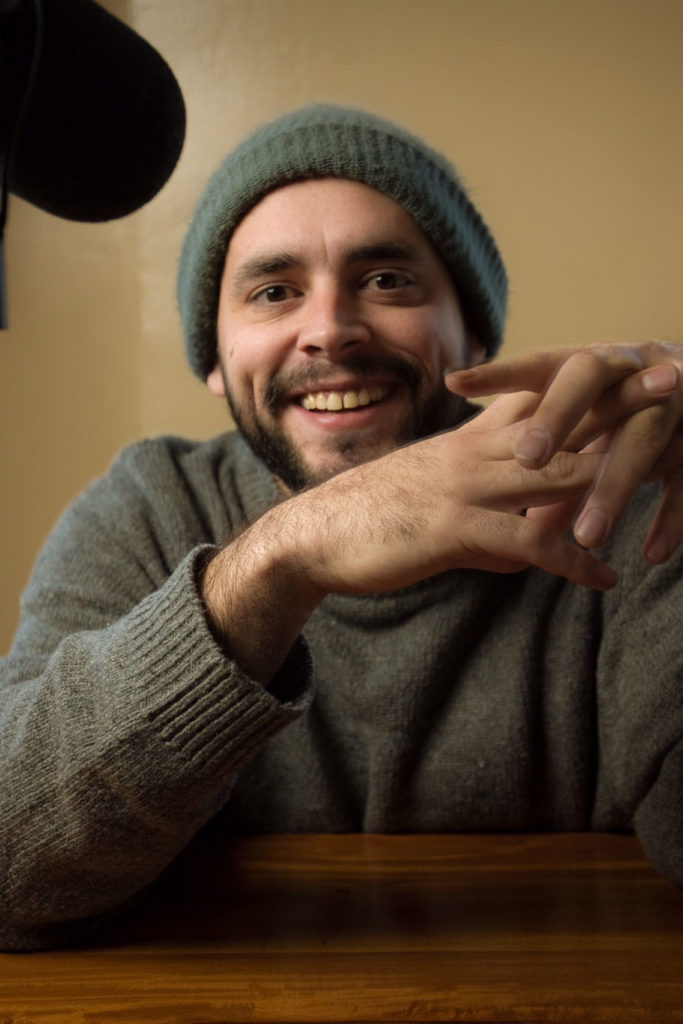 John began his journalism career reporting for the GalleryWatch news site in Austin, Texas. He has served as news director at the NPR affiliate WUSF in Tampa, Florida, a national correspondent at CNN and helped launch Marketplace Weekend. He was a Health Care Fellow at the USC Annenberg School where his reporting on birth defects near a toxic landfill resulted in the largest EPA fines at the time. The project earned him a Edward R. Murrow and a Public Radio New Directors Inc. awards.

John has won three other Murrow awards for environmental reporting and he shares in a Peabody for CNN’s Gulf Oil Spill coverage and covered the Royal Wedding for CNN.

John attended Florida A&M in Tallahassee and is also a member of Phi Theta Kappa.