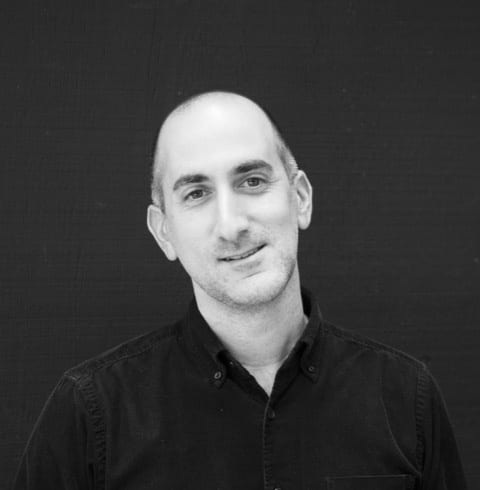 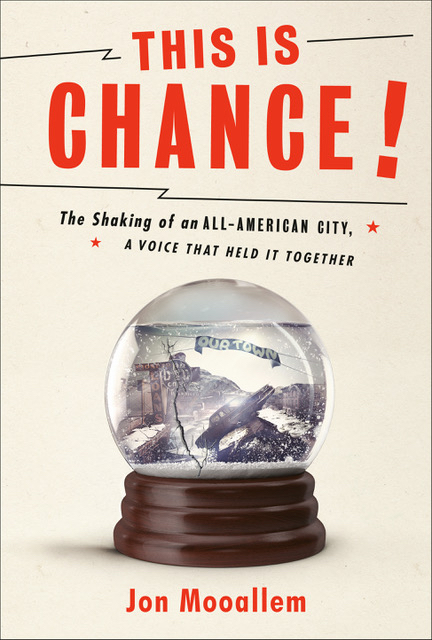 Jon Mooallem is a longtime writer at large for The New York Times Magazine and a contributor to numerous radio shows and other magazines, including This American Life and Wired. His first book, Wild Ones: A Sometimes Dismaying, Weirdly Reassuring Story About Looking at People Looking at Animals in America was chosen as a notable book of the year by The New York Times Book Review, The New Yorker, NPR’s Science Friday, and Canada’s National Post, among others. His most recent book is This is Chance! The Shaking of an All-American City, A Voice That Held It Together. He lives on Bainbridge Island, outside Seattle, with his family.

Purchase this is Chance! from POWELL’S BOOKS, one of our Portland-based, independent bookstore partners HERE.