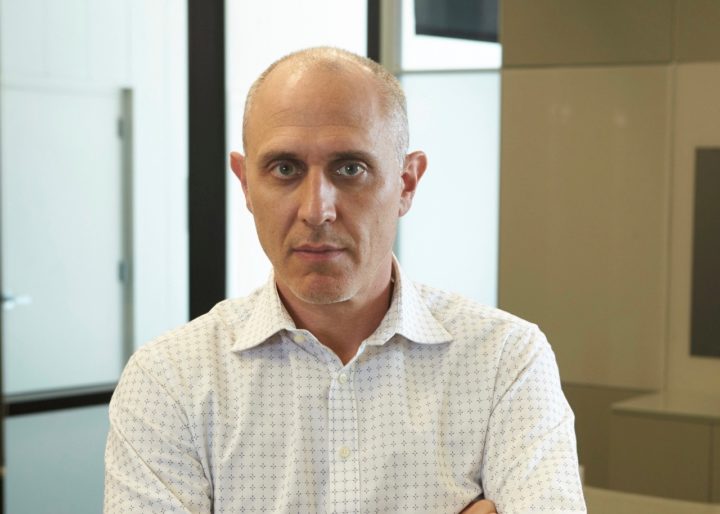 Joshua Wolf Shenk is a curator, essayist, and author. His Atlantic cover stories include “What Makes Us Happy?” about the Harvard happiness study. He has published in Harper’s, The New Yorker, The New York Times, GQ, Riverteeth, and the anthology Unholy Ghost: Writers on Depression. His first book, Lincoln’s Melancholy, was a New York Times Notable book. His most recent book, Powers of Two, on the dynamics of creative intimacy, was a national bestseller. A founding advisor to The Moth, Josh served on the organization’s board of directors, where he played a lead role developing The Moth Radio Hour. He created and directs the Erikson Prize for Mental Health Media and serves on the board of PEN Center USA. Josh is the executive director and writer-in-residence of the Beverly Rogers, Carol C. Harter Black Mountain Institute at the University of Nevada Las Vegas. Visit him online at shenk.net.