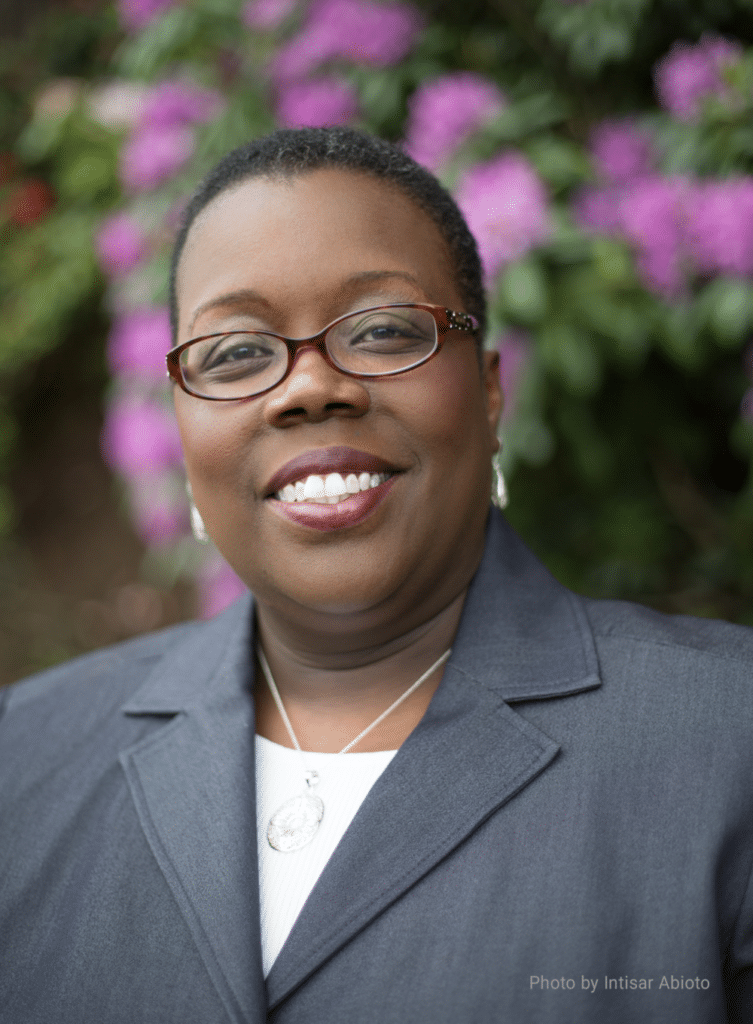 Justice Adrienne Nelson was appointed to the Oregon Supreme Court on January 2, 2018, making her the first African American to sit on the state’s highest court and on any appellate state court. Her election to a six-year term in November 2018 made her the first African American woman elected statewide in Oregon. In 2006, she was appointed as a trial judge on the Multnomah County Circuit Court in Portland, Oregon, making her the second African American female judge in the state of Oregon. Prior to her judicial appointments, she worked as a public defender. Judge Nelson earned her Doctor of Jurisprudence degree from the University of Texas at Austin and her Bachelor of Arts degree in English and Criminal Justice Summa Cum Laude from the University of Arkansas.

In the community, Justice Nelson sits on the Reed College Board of Trustees, the Literary Arts Board, and on the Oregon Community Foundation Metropolitan Portland Leadership Council where she chairs to the Connections to Black Communities committee. She sat on the Self-Enhancement, Incorporated (SEI) Board of Directors and the Girl Scouts Beyond Bars Advisory Board (GSBB), both of which she formerly chaired. Justice Nelson is a tireless encourager, helping people succeed by living their best lives.