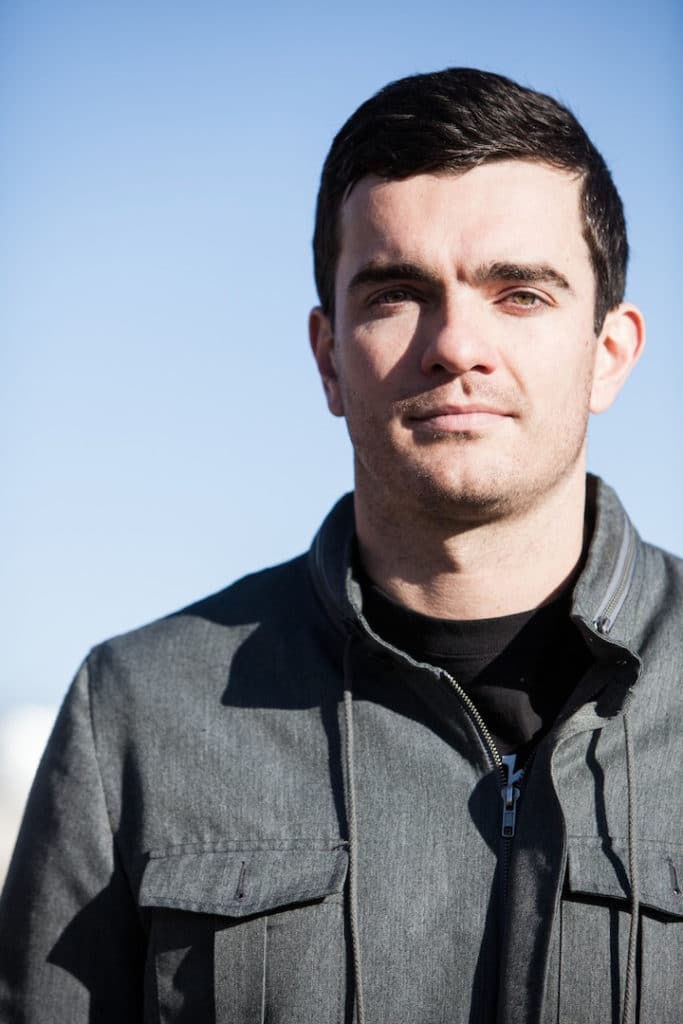 Justin St. Germain is the author of the memoir Son of a Gun, which won the Barnes & Noble Discover Award, was a New York Times Book Review Editors’ Choice, and was named a best book of 2013 by Amazon, Publishers Weekly, Salon, Library Journal, and BookPage, among others. His writing has appeared in The New York Times, The Guardian, Tin House, New England Review, and many other journals and magazines, and has been awarded the Pushcart Prize. He lives in Corvallis and teaches at Oregon State.