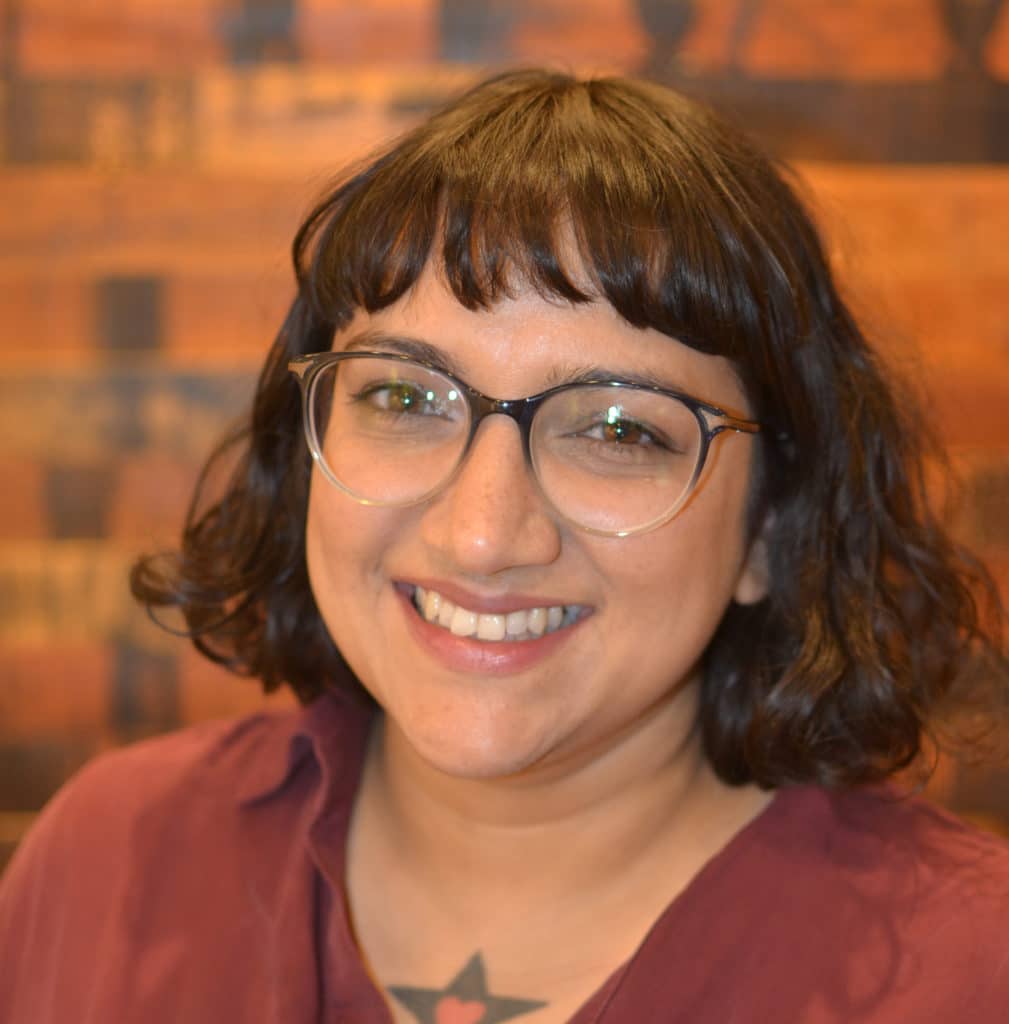 Jyoti is a writer, editor, and communications professional with more than fifteen years experience in the publishing world. Originally from Australia, Jyoti co-founded the small press ‘Beating Hearts Press’ which released and distributed books, zines, and music in Australia, New Zealand and Indonesia.  Since moving to Portland in 2008, Jyoti earned her Master’s in Book Publishing from Portland State University, and was the prose editor for The Portland Review. Her writing focuses on pop culture, feminism, and identity, and has appeared in Bitch, Calyx and Feminist Review.