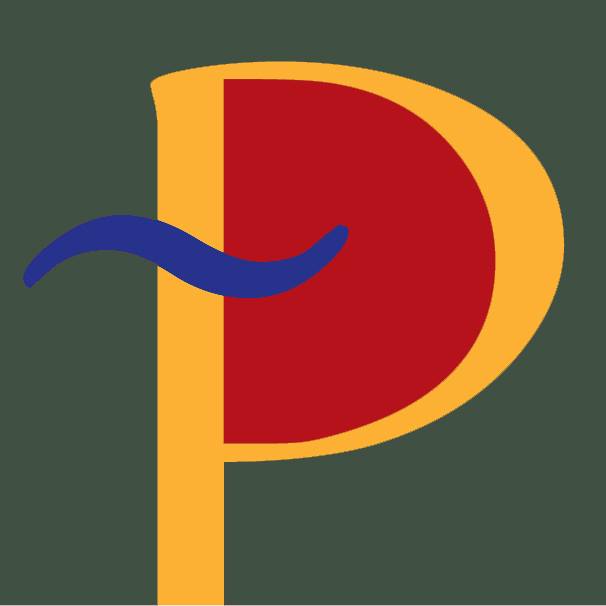 Los Porteños is committed to making Latino and Latin American literature an integral part of the Portland community and Oregon’s literary legacy. They are dedicated to raising Latinx voices and to raising awareness of diverse languages, canons, stories and cultures. Since 2006, they have presented annual literary readings for Day of the Dead at Milagro Theatre and in 2011, they began hosting a William Stafford Birthday featuring original, multilingual poetry and prose written in response to Stafford poems. They have participated in numerous community-building projects, including a Noche de Neruda reading at Literary Arts, a staged reading of Marrano Justice in collaboration with Congregation Ahavath Achim, and their debut theatrical work, Words That Burn, supported by 20 sponsors ranging from non-profit funders and Asian-American, Latino and peace organizations to universities and libraries.