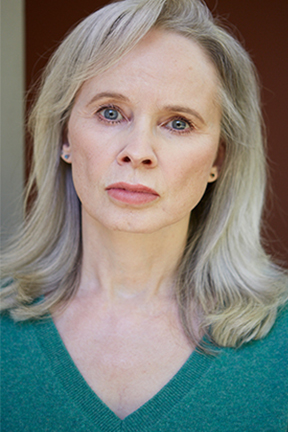 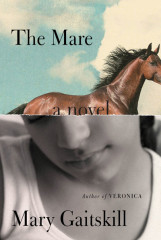 Mary Gaitskill is the author of the story collections Bad Behavior, Because They Wanted To (nominated for a PEN/Faulkner Award), and Don’t Cry, and the novels Veronica (nominated for a National Book Award) and Two Girls, Fat and Thin. Gaitskill’s work has appeared in The New Yorker, Harper’s, Esquire, The Best American Short Stories, and The O. Henry Prize Stories.