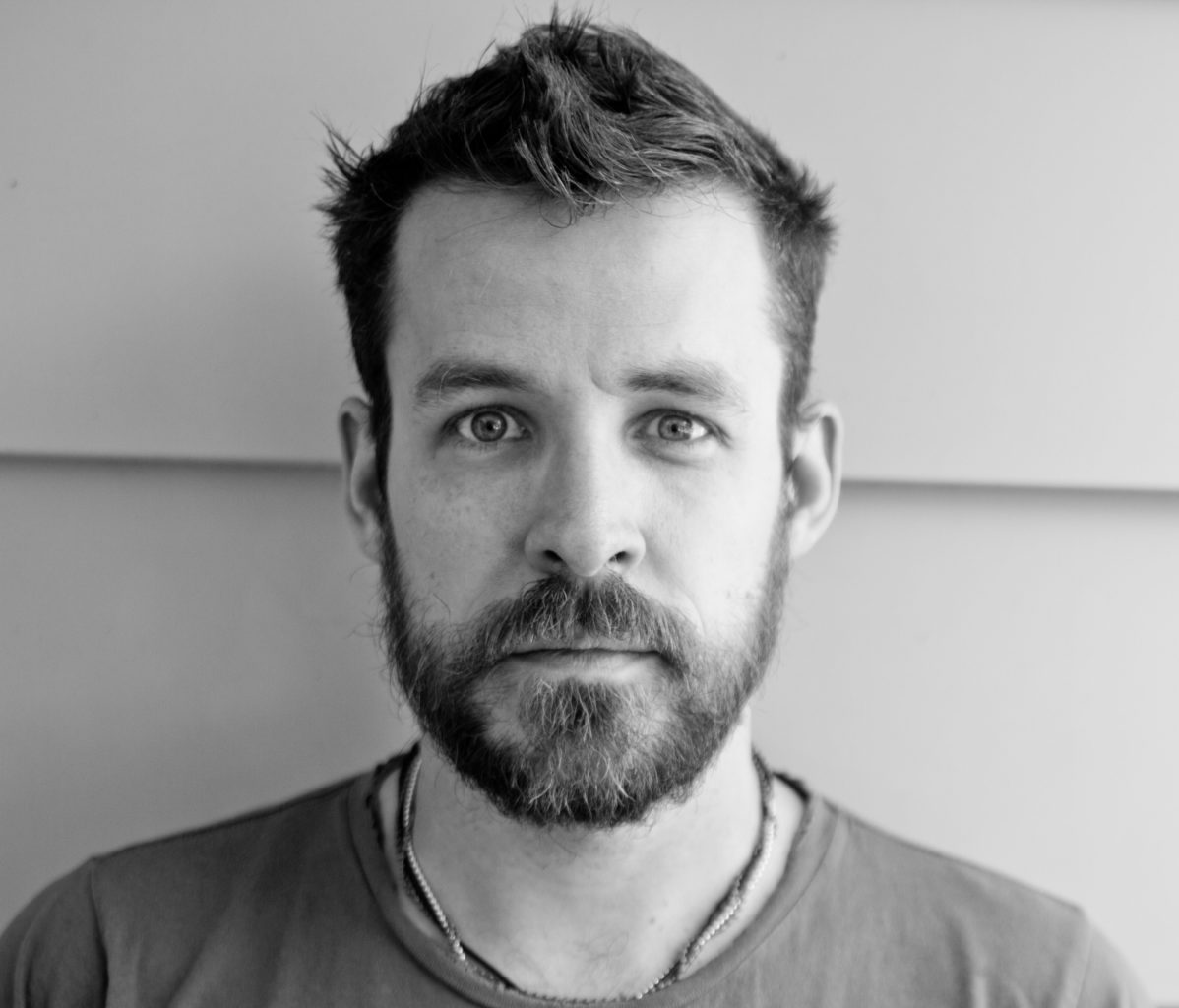 Matt Fraction writes comic books out in the woods and lives with his wife, the writer Kelly Sue DeConnick, his two children, two dogs, a cat, a bearded dragon, and a yard full of coyotes and stags. Surely there is a metaphor there. He’s a New York Times best-selling donkus of comics like Sex Criminals (winner of the 2014 Will Eisner Award for Best New Series, the 2014 Harvey Award for Best New Series, and named TIME Magazine‘s Best Comic of 2013), Satellite Sam, ODY-C, and Hawkeye (winner of the 2014 Will Eisner Award for Best Single Issue). Under their company, Milkfed Criminal Masterminds, Inc., Fraction and DeConnick are currently developing television for NBC/Universal.