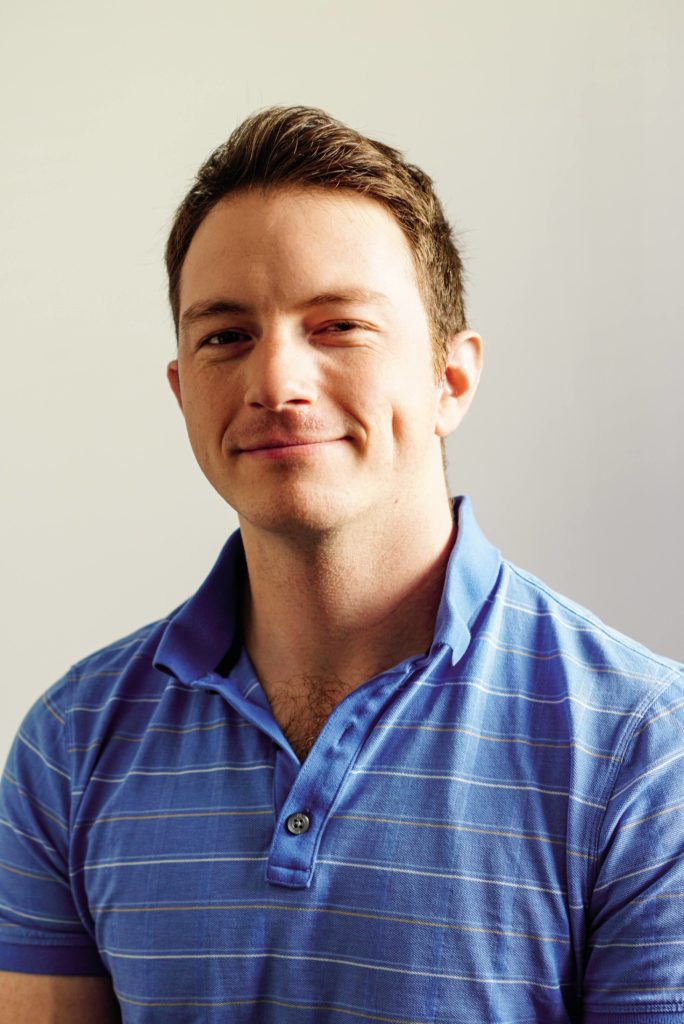 Maximilian Uriarte enlisted in the United States Marine Corps in 2006 at the age of nineteen and served for four years. During his first deployment to Iraq in 2007, he served as an MRAP turret gunner and dismount of India Company’s Jump Platoon in the Zaidon region southeast of Fallujah. He deployed to Iraq again in 2009 as a billeted Combat Photographer and Combat Artist. In 2010, Max created the popular comic strip Terminal Lance while still on active duty. The strip is now published in the Marine Corps Times and has grown immensely in popularity, with over 550,000 Facebook followers and one million unique hits per month at terminallance.com. Max has a bachelor’s degree from California College of the Arts. The White Donkey is his first novel.