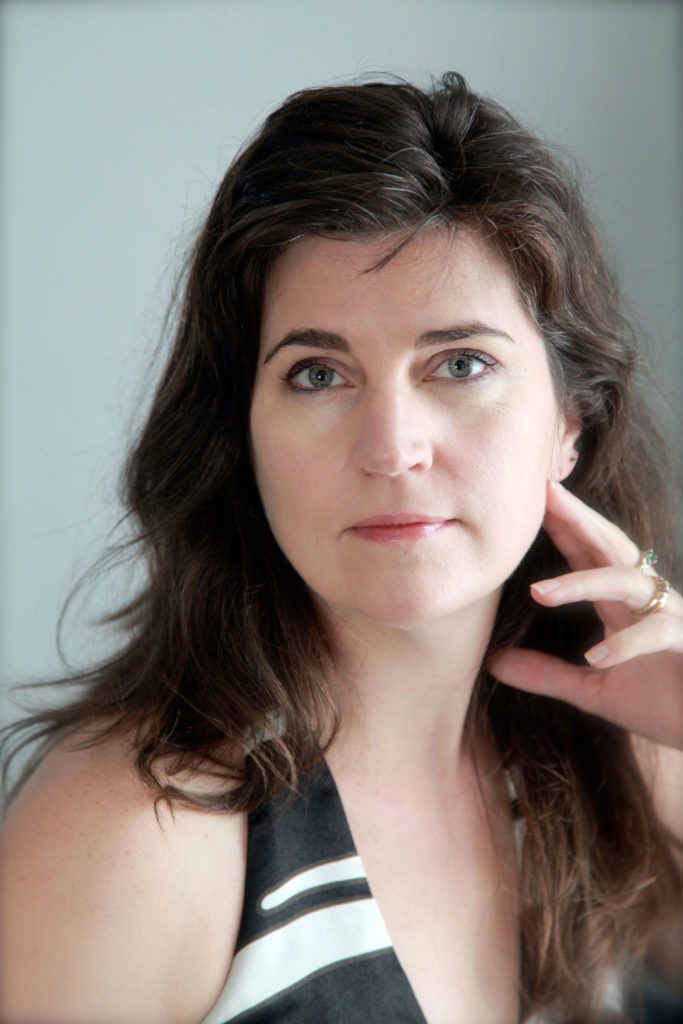 Monica Drake is the author of the award-winning indie novel, Clown Girl, as well as The Stud Book, and most recently, The Folly of Loving Life. Her work has appeared in The Paris Review, The Rumpus, Oregon Humanities, Beloit Fiction Journal, and other publications as well as anthologies. She currently teaches at the Pacific NW College of Art, where she designed and launched the BFA in Writing. Coolest detail ever: Chuck Palahniuk recently revealed that Monica Drake was the inspiration for the character of Marla in Fight Club, one of the hottest, most biting female characters in recent lit.