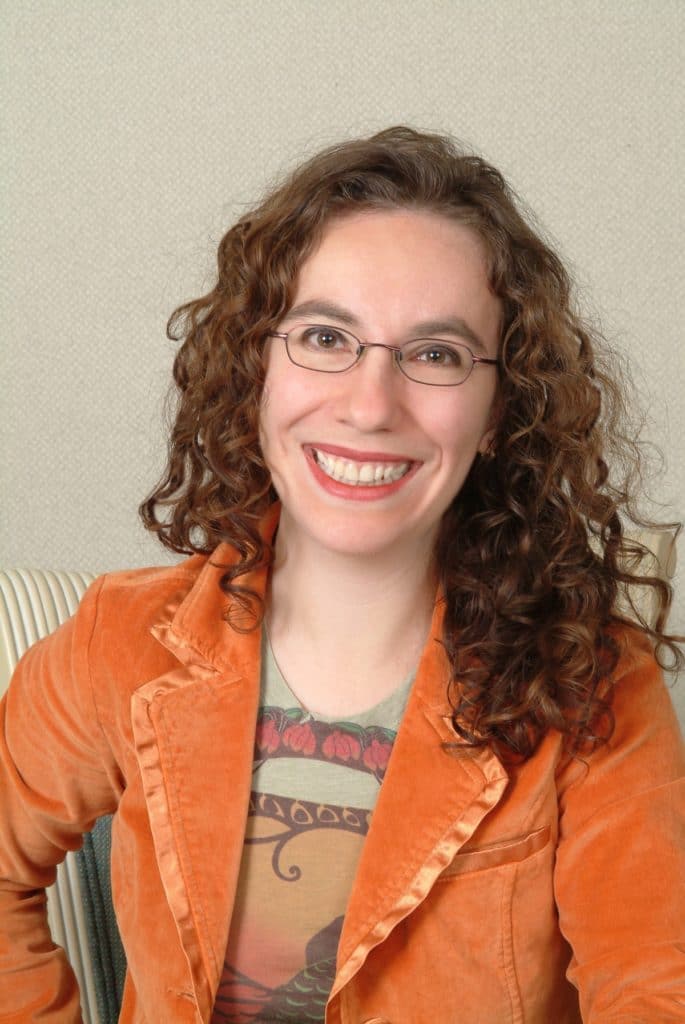 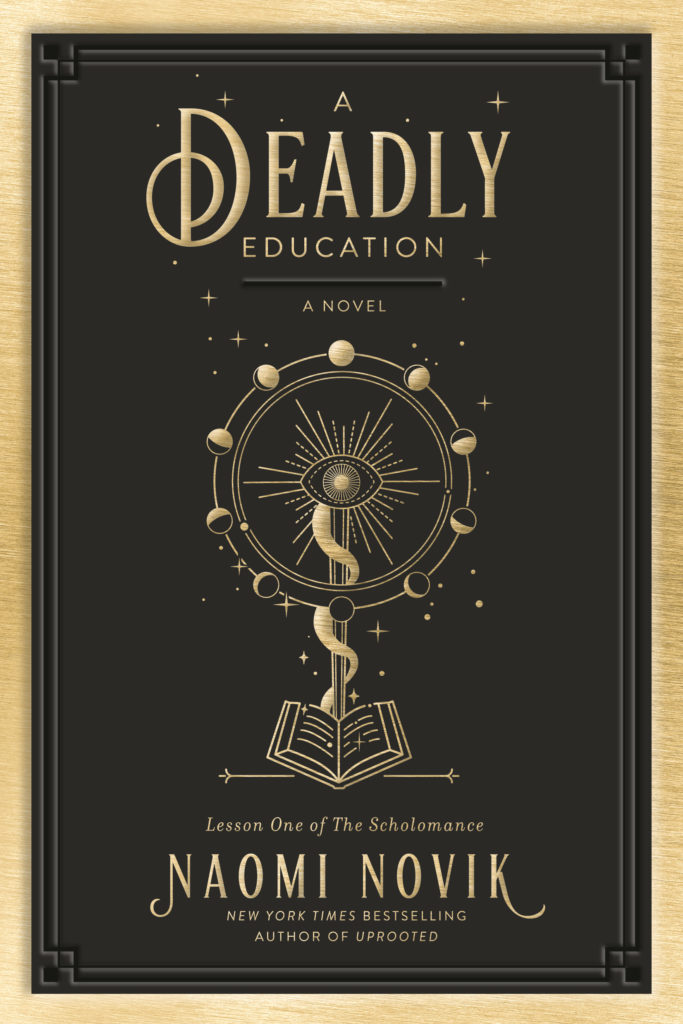 Naomi Novik is the acclaimed author of the Temeraire series: His Majesty’s Dragon, Throne of Jade, Black Powder War, Empire of Ivory, Victory of Eagles, Tongues of Serpents, Crucible of Gold, Blood of Tyrants, and League of Dragons. She has been nominated for the Hugo Award and has won the John W. Campbell Award for Best New Writer, as well as the Locus Award for Best New Writer and the Compton Crook Award for Best First Novel. She is also the author of Uprooted, the graphic novel Will Supervillains Be on the Final?, and the upcoming novel A Deadly Education: Book 1 of the Scholomance Trilogy. Naomi lives in New York City with her husband Charles Ardai, the founder of Hard Case Crime, and their daughter, Evidence, surrounded by an excessive number of purring computers.

Purchase A Deadly Education from Annie Bloom’s Books, one of our Portland-based, independent bookstore partners HERE.