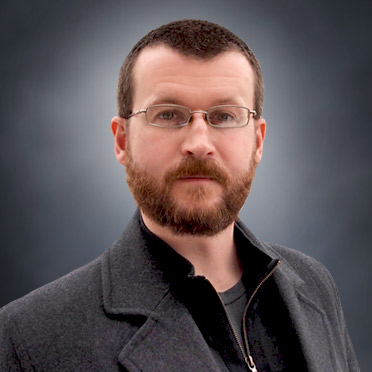 Robert Brockway is a Senior Editor and columnist for Cracked.com. He is the author of The Unnoticeables (released July 2015) and The Empty Ones (released August 30, 2016) from Tor Books, the cyberpunk novel Rx: A Tale of Electronegativity, and the comedic non-fiction essay collection Everything is Going to Kill Everybody: The Terrifyingly Real Ways the World Wants You Dead. He lives in Portland, Oregon, with his wife Meagan and their two dogs, Detectives Martin Riggs and Roger Murtaugh. He has been known, on occasion, to have a beard.