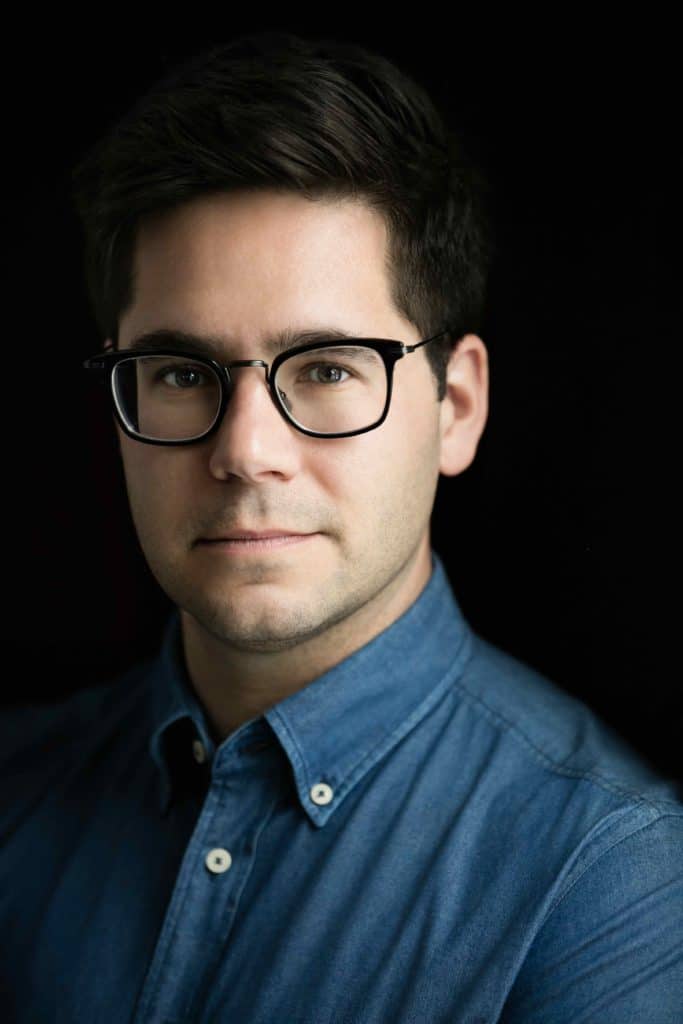 Ryan Chapman is a Sri Lankan-American writer originally from Minneapolis, Minnesota. His work has appeared online at The New Yorker, GQ, Bookforum, BOMB, Guernica, and The Believer. He is a recipient of fellowships from Vermont Studio Center and the Millay Colony for the Arts. He lives in upstate New York. Riots I Have Known is his debut novel.