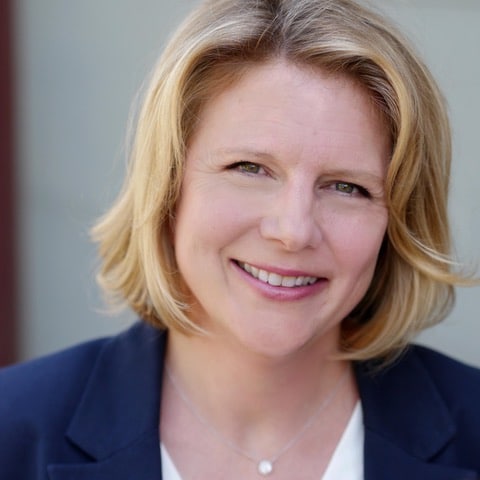 Sarah Rothenfluch is an accomplished journalist, strategist, storyteller and conversation creator with two decades experience producing for public media in the United States and Canada.

Originally from Canada, Sarah spent a number of years at the Canadian Broadcasting Corporation as a producer for numerous national shows including This Morning, The Sunday Edition, and Richler on Radio.

Rothenfluch is a member of the Portland Book Festival Advisory Council.